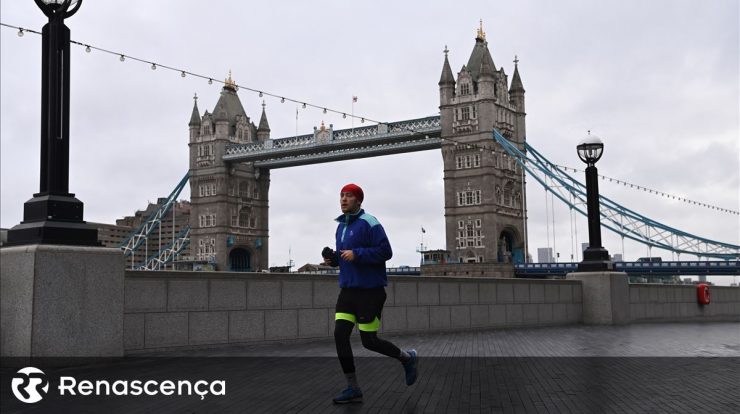 Berta Nunes, Secretary of State for Portuguese Communities in London, confirmed this Wednesday that Portuguese residents in the United Kingdom can go to Portugal and apply for post-Brexit residency status with an expired citizen card.

“Yes, the citizen’s card is valid until the end of the year. The information is that there is no problem in traveling with this card, which is not expired because the Portuguese government has decided to extend the validity, ”Berta Nunes told Lusa during a visit to the Portuguese community.

The Foreign Secretary said, “British officials have been notified and no problem has been reported so far.”

The Portuguese government has extended the issuance of a citizen’s card until December 31 due to limitations on service provided by the public services caused by the epidemic of Govt-19.

This decision does not apply to the passport and its validity period has not been extended.

Since the British government reopened on Monday for international reasons for essential reasons and added Portugal to the ‘green list’ that excludes the isolated consensus to return to the UK, many Portuguese have been looking for information on the possibility of traveling with expired documents.

Although it is necessary to ask for a paper form to apply with the expired citizen’s card, it is now possible to do so on the Internet and then mail the document to obtain the certificate.

In both cases, applications for travel and residency status were recommended by the Secretary of State to use the notice available on the website of the Consulate General in London.

The move is aimed at relieving pressure from European consulates affected by the Covit-19 epidemic controls and allowing the maximum number of applications by the June 30 deadline.

This Wednesday, the Secretary of State for Portuguese Communities paid a three-day visit to the United Kingdom, which aims to assess the situation of immigrants and to communicate with the community, which is one of the worst affected.

This Wednesday the Minister visited several business and cultural institutions in ‘Little Portugal’ near Stockwell, South London and met members of the Portuguese community.

He also gave an interview to RTV Lusa Radio in which he encouraged immigrants in the United Kingdom to use the “green corridor” and visit Portugal because “they are always welcome”.

It also left a “message of hope” with regard to “Brexit” because “there was an agreement” overriding concerns and uncertainties about the impact of the process on society.

“You only need a visa for those coming to work from Portugal. If you come to work, you must bring a residence visa and contract,” Berta Nunes recalled, referring to the new immigration rules in the UK.