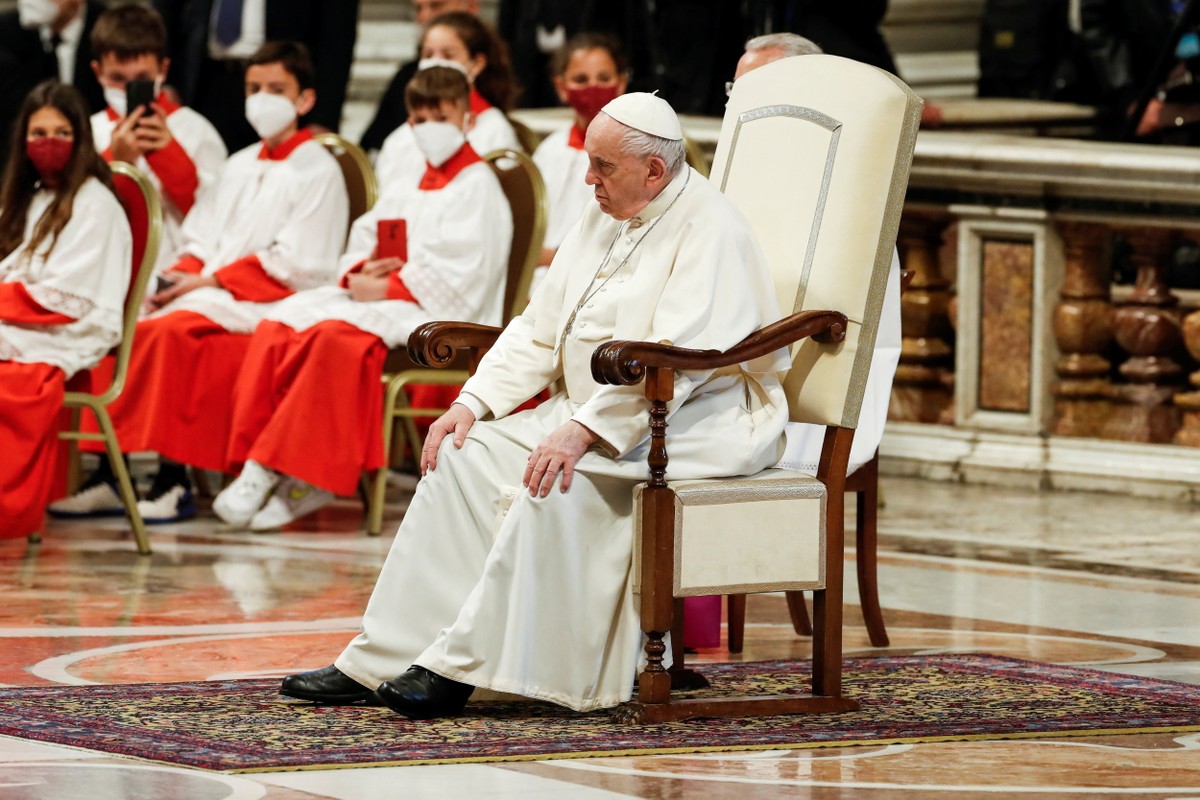 Pope Francis on Wednesday addressed a dispute by defending his mother-in-law, saying they were the victims of frivolous “cliches”, while insisting they needed to “pay attention to” [seu] language” when dealing with their children’s wives.

During his public meeting in St. Peter’s Square, dedicated to the relationship between generations, the Pope gave a long speech on the “legendary figure” of his mother-in-law.

“We say that the mother-in-law, the farther away the better. But no, she is a mother and an old woman. One of the most beautiful things for a woman is to have grandchildren. When they have children, comes the ‘return to life,'” continued the Argentine Pope, 85.

The Catholic leader also sent a message to his sons’ daughters. “Take care of your relationships with your mother-in-law. Sometimes it’s a little private, but you didn’t give birth to your wife,” she said.

As for mother-in-law, Francis issued the following warning: “Be careful with your tongue, for the tongue is one of the greatest sins of mother-in-law,” according to the Italian news agency Ansa. The Pope also said that the jealousy that mothers may feel for their children can be dangerous.

On this occasion, the Pope apologized for presiding over the plenary session of the public, explaining that he was very weak, with severe pain in his knee that forced him to cancel several appointments recently.

“I ask your forgiveness for I will greet you as you sit,” said Francis at the end of the ceremony.

“This knee is taking a while to heal and I can’t stand for long. I’m sorry, thank you,” he said to applause from the audience.

Francis, who began his tenth year of his pontificate in March, suffers from severe pain in his right knee, which has prevented him from participating in certain events recently.

The Pope told Argentine newspaper La Nacion last week that he was treating his pain from a torn ligament with ice and painkillers.