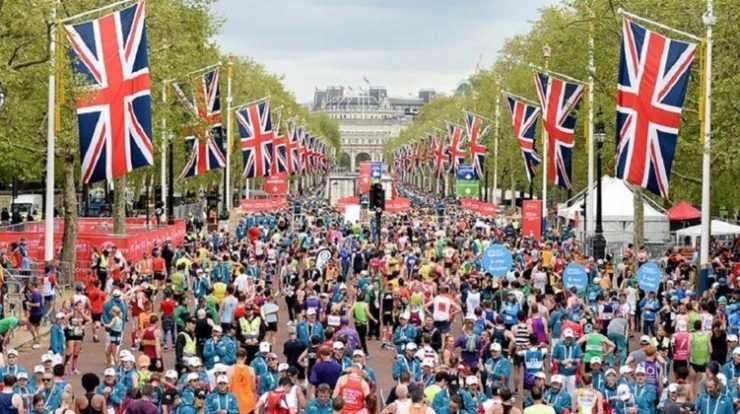 The London Marathon will maintain its partnership with the BBC for another five years. The station will continue to broadcast one of the best races in the world with a length of 42 kilometers until 2026.

There was speculation that the London Marathon could sign another broadcaster, but the organizers decided to stick with the partnership that began in 1981.

In addition to coverage of the London Marathon, the BBC will showcase new initiatives by London Marathon Events (LME) to inspire and encourage physical activity in the UK, starting with inspiring more children to take part in this year’s London Mini Marathon.

The BBC will also have coverage of other LME events, including The Big Half, Vitality London 10000 and Vitality Westminster Mile, on BBC Red Button or on the broadcaster’s other digital platforms.

“Our partnership with the BBC spans more than 40 years and the broadcaster’s support has been instrumental in developing the London Marathon as one of the great days in the capital, loved by millions of street racing fans,” said Hugh Brasher, LME Events Director. . “We are delighted to continue our partnership and are very excited about our new initiative to inspire and encourage physical activity. We are facing a national obesity crisis and a mental health crisis, and staying active and getting regular exercise is key to dealing with that.”

Brasher adds that “Together, LME and BBC have worked through many challenges over the years, including the recent Covid-19 pandemic, broadcasting the elite race and covering the first virtual marathon in 2020, which was shortlisted for the British Academy of Film Awards.” and television, BAFTA, to honor the best British and international contributions to the arts of film.”

For Barbara Slater, Director of BBC Sport, telling the inspiring stories of the London Marathon is one of the broadcaster’s greatest pride.

“The London Marathon is an iconic event in the UK sporting calendar and we are delighted to continue broadcasting for another five years. We look forward to showcasing the race’s elite athletes, as well as the inspiring and moving stories of the thousands of runners who take part in the race each year.”

This year’s London Marathon will be held on the 2nd of October. In 2023, the race returns to its original month, taking place on April 23. (Yuri Toti)