As the supply of petrol in many parts of the UK deteriorates, the British Prime Minister supports the construction of small nuclear reactors, with media reports suggesting that carbon neutrality is essential by 2050.

UK Prime Minister Boris Johnson has vowed to build a new generation of nuclear reactors by 2050, amid fears of a fuel shortage caused by heavy vehicle drivers. Second The Sunday Times.

The article states that cabinet ministers have given the green light to the so-called “shift of focus” towards nuclear energy, which Johnson considers essential to the administration’s goals of achieving carbon neutrality by 2050.

Hundreds of motorists in the UK have been involved in roadblocks following the announcement by oil and gas company PP Truck that it has closed dozens of gas stations across the country due to a shortage of drivers. 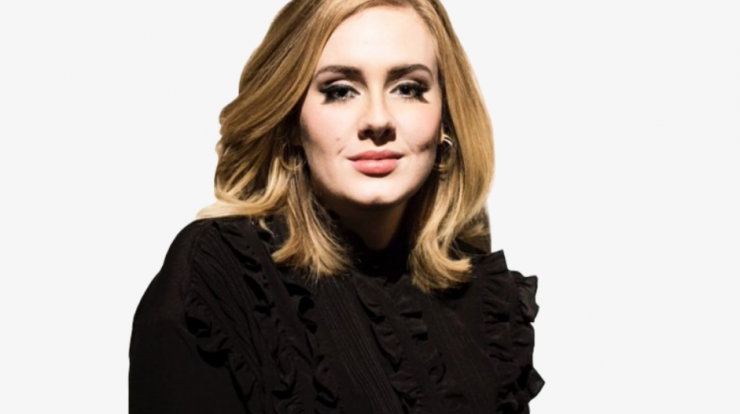 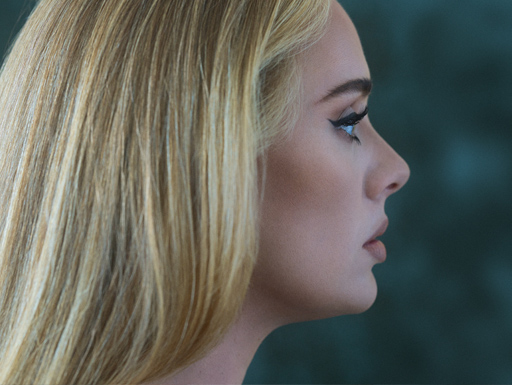 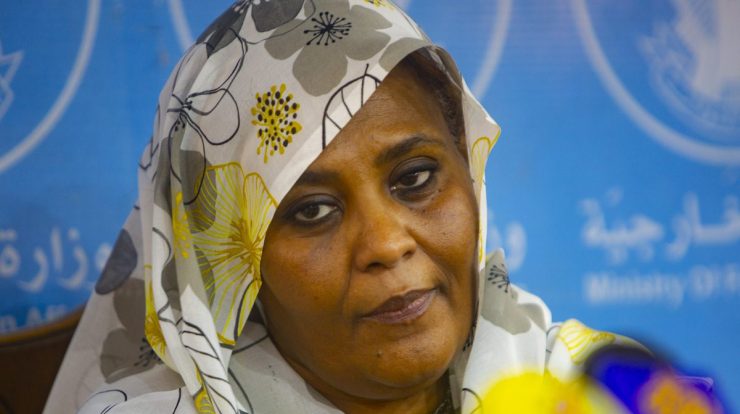 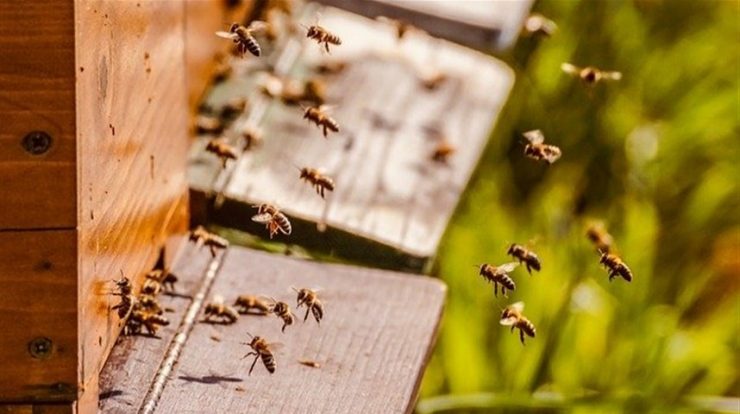