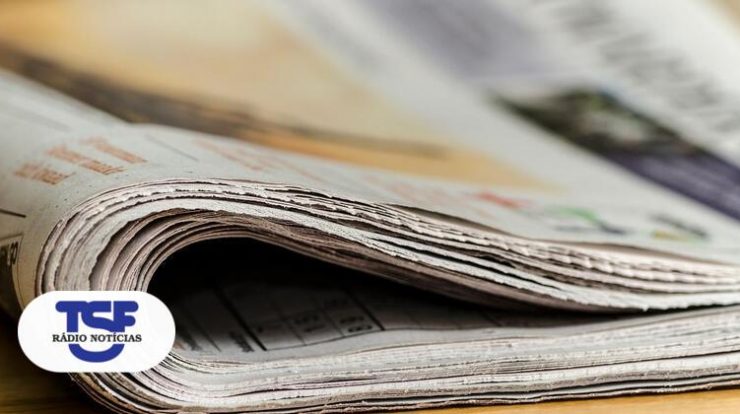 British police said on Sunday they had arrested five people following a spill of manure outside the headquarters of the London newspaper The Daily Mail.

In Kensington, at 6:40 a.m., a group of protesters threw manure from a truck in front of a building, police said. “They climbed on a scaffolding outside the building and put up flags.”

Shortly afterwards, police arrested a 54-year-old man, a sixth man, for trying to dump manure in front of another building in the center of the British capital.

In a statement, the Extinction rebellion claimed that seven tons of horse manure had been dumped at the entrance to the Daily Mail’s privacy group as part of a one-day campaign to “liberate the press.”

It accuses the press of being largely controlled by “four billionaires” in the UK and of not reporting properly on the climate crisis.

A protest also took place in central London in the afternoon.