Home science In the Omicron explosion, Brazil gropes in the dark, in the blackout of data 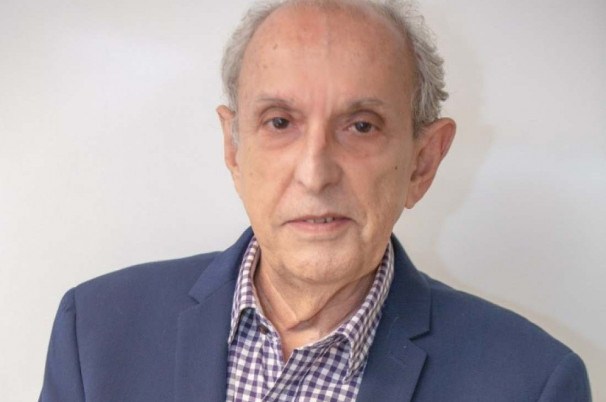 The numbers of new daily infections by micron variable are impressive worldwide. On Friday, December 7, according to data from the Bing Covid website, which Microsoft launched in March last year, collecting data from the World Health Organization, health authorities in the United States and Europe and searches on Wikipedia, the world records 2.545 million new cases. In the United States alone, there have been 727,000 cases (but only 58.64% of 320 million Americans received full vaccination and 24% avoided any dose).

But what about Spain? The country of 47.5 million people, with a high rate of 81.8% fully vaccinated and 85.86% covered with at least one dose of vaccination) recorded a staggering figure of 254,955 new infections today. It is ahead of the United Kingdom, which, despite having 67.3 million people, 76.29% of whom were fully vaccinated and 83.2% only received a single dose, has recorded 179,731 new cases.

The case of Spain shows how the frank re-opening of the country to tourism – the country is the second largest recipient of tourists in the world (before the pandemic received 28 million tourists a year, mostly European) – due to its important role in the economy, could have facilitated the diffusion of the new variant .

And how is Brazil presenting itself in this new wave of the epidemic crisis? Official data from Brazil, which has always been famous for its low rate of testing of the population (the most obvious example is Rio de Janeiro, the country’s largest international and national tourist destination in the summer), is completely out of date since December 9, when there was an attack by “hackers” on DataSus and other data storage systems of the Ministry of Health, it has been practically a month and the systems have not been normalized and the data is still very old.

What we see in Brazilian states and cities and the cases told by family members and friends shows an even more serious reality. The frightening thing is that the country’s medical authorities are not aware of the deteriorating situation. Starting with the President of the Republic, Jair Bolsonaro, and Health Minister Marcelo Quiroga, they are acting as if everything was normal and there was no urgent need to expand vaccination for children aged 5-11 (before the resumption of studies).

Bolsonaro, who appears to be living on another planet, or has not yet returned from vacation (a prawn ingestion aborted him badly, blocking his intestines) made frequent demonstrations, while DataSus lost its effectiveness, to completely ignore reality and still insult. -over there. Rebellion against vaccinating children. He protested when Anvisa recommended restrictions on the entry of foreign tourists when the first cases of Ômicron appeared in South Africa (“Do you want to close the airspace?”), objected.

The result of the indulgence in the treatment of Covid-19 and the new strain of Ômicron was the double explosion of infection from Covid-19 and influenza, which has already spread across the country since the end of November, when the rainy season began in the southeast and part of the Northeast and Midwest. However, he once again regretted the suspension of the cruise season, a measure taken on the recommendation of Anvisa.

The infections on cruise ships that have reopened the summer season on the Brazilian coast (from the northeast to Santa Catarina) are impressive and show how the lack of preparedness starts where it should begin: on almost all ships where the Covid-19 outbreak occurred, the largest outbreak has been Specifically concentrated in the crew. You must be the first to be vaccinated and thoroughly tested.

The bad example comes from above

If the country’s highest authority is the first to send out completely the wrong signals: refuse the vaccine, on the false pretext that it has already been contaminated (but that it may spread the virus again); Fighting vaccination and the credibility of vaccines and continuing to refuse to wear masks (and declare chaos, by saying “there are no masks here”) [no Palácio do Planalto]. A firm crowd cannot be expected. I envy what the rulers of Europe, the United States and distant Australia are doing, who prevented the entry of Serbian Djokovic, the enemy of the vaccine, to play in the tennis tournament without presenting a certificate of vaccination.

The other case is from Colombia. It has a population of 50.3 million, of whom 59.85% are fully immunized and 85.3% received a dose, and 23,039 cases have been recorded in the past 24 hours. In the face of withholding information (and measures) from the Department of Health, I moved to the website of the Institute of Health Metrics in Seattle (USA). For IHME, Putin’s Russia is the most unusual case of underreporting of cases and deaths: Officially, the largest country in the world with a population of 147 million, it recorded 313,000 deaths and 16,735 new infections in 24 hours. Because the IHME Institute finds that the real number of deaths in Russia (ravaged by the harsh winter) is almost twice and exceeds the number of deaths in Brazil. Statistics range from 626,000 to 630,000 for Russia, versus 624,000 to 626,000 for Brazil. Micron is no joke. The authorities may not put a ridiculous mark. 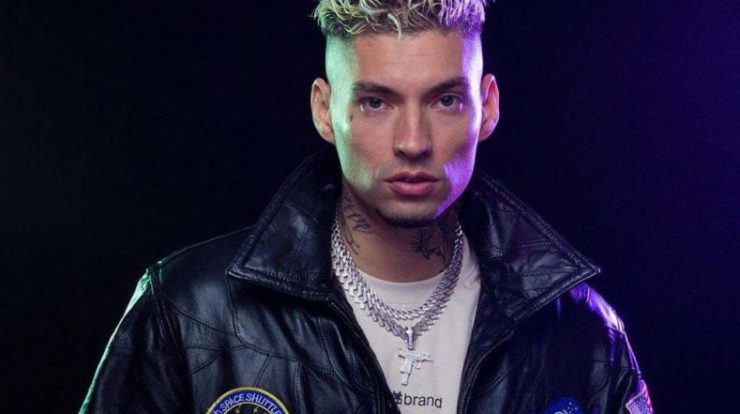