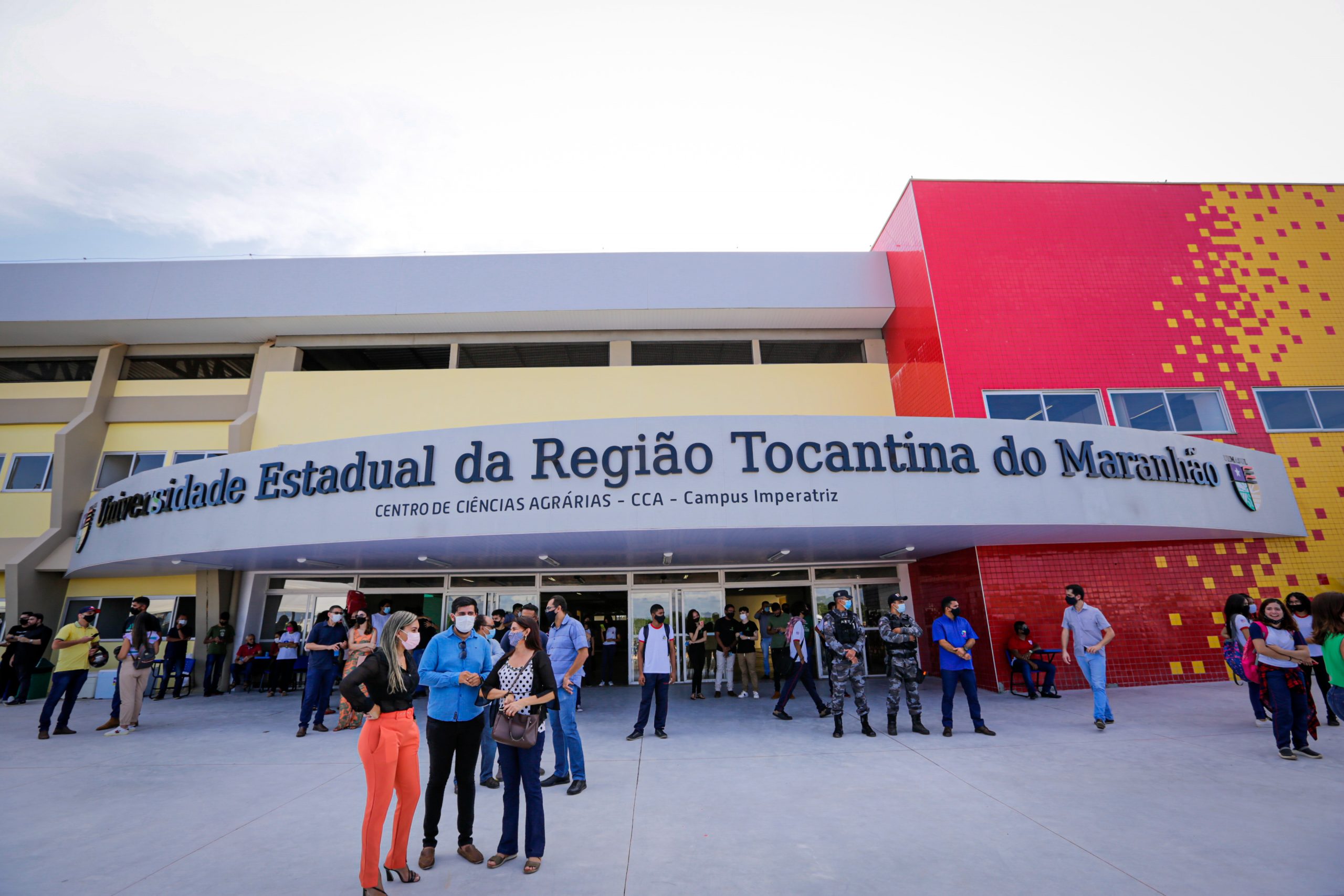 Celebrating the 5th anniversary of the State University of the District of Tocantins in Maranhão (UEMASUL), Governor Flávio Dino was on Wednesday (3) in Imperatriz, where he inaugurated the institution’s newest educational center, the Center for Agricultural Sciences. Dino also signed a public notice from the Maranhão Scientific and Technological Research and Development Support Foundation (Fabima) to support the course of medicine and authorized a public tender contract for the Center for Health Sciences (CCS) at UEMASUL.

“Our agenda this afternoon is firmly devoted to the education agenda. We believe that education is a sign of development in the Tocantins region,” assesses the governor.

Actions related to 5 years of UEMASUL have been preceded by a series of inspections, handovers and announcements in the areas of health and education in Imperatriz, such as a visit to the new construction site Socorrão and the authorization to build Areninha in CAIC.

“Today is a very important day, because it has been five years since the law establishing UEMASUL, which culminated in the opening of the Agricultural Sciences Center. It is a work that comes from a partnership between the community and the university. This shows all of us in the Tocantina region, the importance of UEMASUL in the context of development, bringing knowledge, bringing Technology. It is a way of consolidating a five-year term at the university’s presidency,” stated Dean, Elizabeth Nunes.

On that occasion, Governor Flávio Dino also approved a state law creating a Greenhouse Gas Emission Reduction (REDD+) policy. Dino noted that the establishment of the UEMASUL Center for Agricultural Sciences is a way to ensure more investment in sustainable research and technologies for sectors such as agriculture.

The governor noted that Brazilian companies and producers must also abide by agreements signed at the 26th United Nations Climate Change Conference COP26, which will be held in Glasgow, Scotland, until November 12.

“Handing over the UEMASUL Center for Agricultural Sciences is an incredible achievement because it means more places, more research and more investment in technology. At this moment, above all, when we see the great countries of the world, including Brazil, come together for a major conference in the UK , addresses the future of economic activities, including agriculture and livestock.The governor concluded that there are new demands, new commitments by the federal government and producers in the region will need support so that they can adapt to these new international commitments so that our economy can continue to conquer international markets .