Home Top News Germany, France and the UK apologize for the colonial past 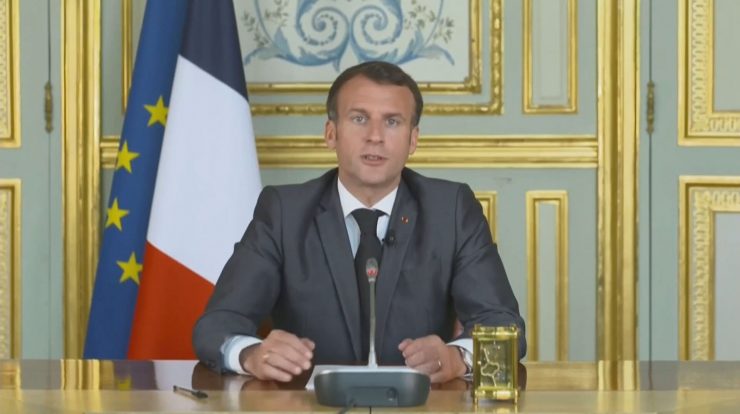 In an effort to recognize and reclaim, European nations are reconsidering the historical events of the exploitation of affected, enslaved, or annihilated people. One is that Germany has recently apologized for its role in the genocide that took place in Namibia 100 years ago.

The German government paid more than 1 billion euros in compensation to the African country, in the form of funding for projects under development. Despite the gesture, the head of the Namibian Genocide Victims Association says the offer was not enough.

France followed a similar path with Rwanda’s former colony. During a visit to Africa, French President Emmanuel Macron acknowledged the role of the European nation in the 1990s massacre.

In the UK, the Bank of England apologized for former members who profited from slavery. The company developed a policy to end wage differences linked to the race and gender of employees.

READ  The United Kingdom has stabilized its new COVID-19 infection rate with a further 12,000 on the last day