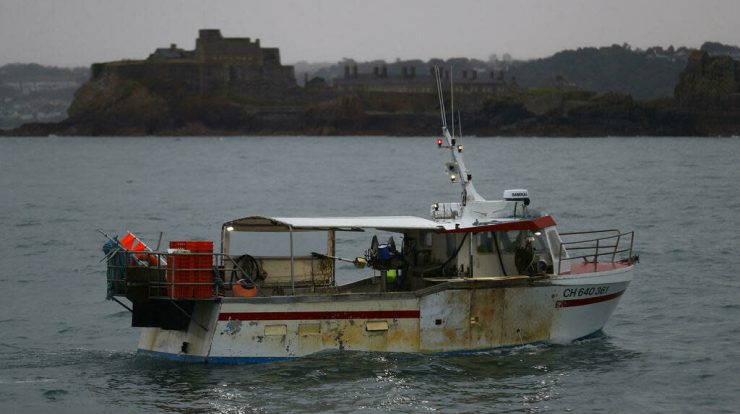 Representatives of French fishermen on Monday (22) indicated that they were preparing to take action against the United Kingdom in the coming days against the siege of post-Brexit fishing licenses.

The head of the Hauts de France Regional Fisheries Council in northern France explained that the activity “coordinated nationally and by the National Fisheries Commission” was not yet fully defined but “aimed at exporting to the United Kingdom.” , Olivier Leprête, during a press conference.

“Attacking the French economy is not in question. We are going to hit the British economy,” he explained, adding that he did not want to impose fines on British fishermen and prevent them from landing their products.

According to Leprêtre, “the European Commission must accept its responsibilities” and British Prime Minister Boris Johnson “must now do what is necessary to ensure that the agreement is respected.”

“We did not ask for more than the deal, we have no other pretense,” a union spokesman said, promising a “real awareness call” to the UK that was “not playing fair”.

Leprêtre said he had received a call from French President Emmanuel Macron on Sunday (21), insisting that “this is not a particularly French problem, this is a European problem.” “I will not abandon the fishermen,” he said.

You can also read:
UK: Government may hire foreign butchers to avoid sausage shortages at Christmas
EU approves € 5.4 billion fund for Brexit-affected economies
Paris accuses London of violating Brexit and claims that the British only know the “language of the army”.