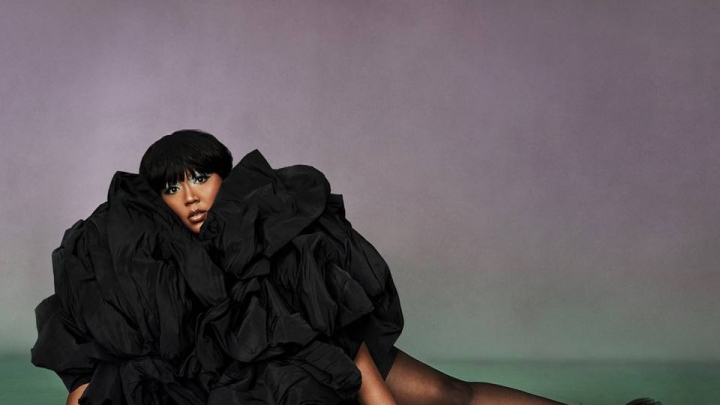 Lisso’s “About Damn Time” is proving to be a systematic “slow burner” that is used to name songs in English that are gradually gaining public support. The single debuted at number 60 in the rankings four weeks ago. Seven days later it went up to 67th, but soon it reached 15th and is now fourth. In the United States, the same phenomenon is happening in the United States (the single went from 60th to 19th place in the last released Hot 100).

However, the ranking continued without big news. There were five songs on the same levels as they were seven days ago, including the first three songs, which topped the fifth week of Harry Styles’ “As It Was”.

The top 40 already had some new additions, including Jack Harlow’s “Churchill Downs (Feed. Drake)” on # 19 and # 33 on his “Dua Liba”. Kendrick Lamar’s “The Heart Part 1” came in at number 24. On top of that, two songs appeared in the top 40 after spending some time at the bottom of the charts. George Ezra’s “Green Green Cross” went from 41st to 31st and Benz’s “Je M’appelle” from 48th to 34th.