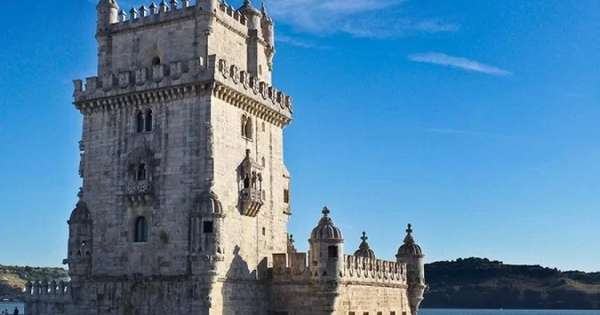 Read the study: The cost of living crisis: How big is the gap between expenditures and incomes around the world?

Using Lisbon as an example, the study showed that renting a three-bedroom apartment in the city center costs around €1,377. The average monthly salary is €878 and the cost of living is around €475, the final value found was a negative balance of €974, which is equivalent to R$5307.12 at the current exchange rate of the euro.

In this ranking, of the ten most expensive cities, 5 are in Europe, 4 are in Latin America and 1 is in Asia.

The study also shows which cities are the least expensive to live in. In this list, there are 7 cities in the UK, one in Australia, one in the US and one in Switzerland. Bern, the capital of Switzerland, is the cheapest place to live with a positive balance of €1208, which is equivalent to R$6582.13.

Check out the lists below:

Cheapest cities in the world to live in

The most expensive cities in the world to live in