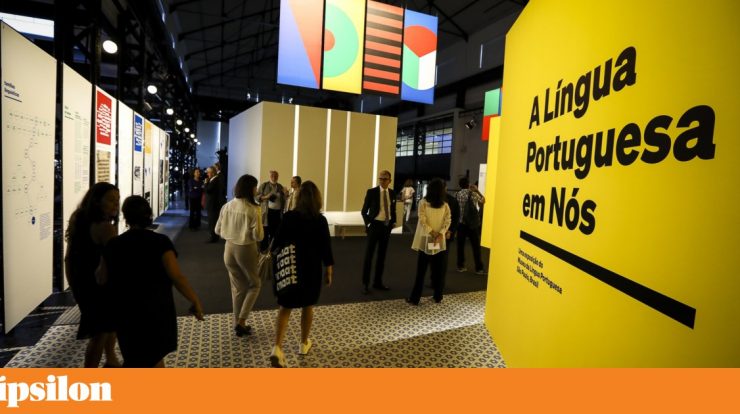 Professors and academics will discuss issues related to “the types or variants of the Portuguese language in the context of the colonization of the curriculum,” according to the organization in charge of the Portuguese Department at the University of Glasgow.

The theme arose from the British Institute’s incentive for teachers and students to even create a center for the study of slavery and to analyze the impact of colonialism on the curriculum.

Aware of this problem, Louis Gomez, co-organizer and professor of Portuguese at the university, considers it important to discuss the colonization of Portuguese teaching into a foreign language, a second language and a traditional language. “To some extent, Portugal still has a sense of ownership of the Portuguese language. In fact, most Portuguese-speaking countries have more speakers than Portuguese, with a few exceptions. This is an issue that is far more entrenched in Portuguese than in other languages ​​such as English,” Luca Gomez told Lusa.

“This is related to the aspect of variation, in fact the Portuguese types of accents are different languages, but they are the same Portuguese language,” Louis Gomes questioned: “If Brazil is Portuguese and European Portuguese, why not Portuguese from Angola or Mozambique or half of Guinea?” Rather, it is about teaching and accepting the different ways in which teachers contribute to the way they work and write and speak Portuguese.

Presentation Mozambique Portuguese Dictionary (Dipomo) Innes Machungo, of the University of Eduardo Montlane in Maputo, will open the symposium and begin the discussion by the coordinator. At a round table, Margarita Correa, President of the Scientific Council of the International Organization of Portuguese Languages ​​(IILP), Ana Paula Laperinho, Director of the Institute of Ebero-American States for Education, Science and Culture, and former President of the Instituto Games Oh Rapper Brazilian Vinicius Terra, As well as Professors Fernando Venoncio (University of Amsterdam), Francisco Calvo del Olmo (Parana University of Brason) and Salvia Melo-Pfeiffer (Hamburg, Germany).