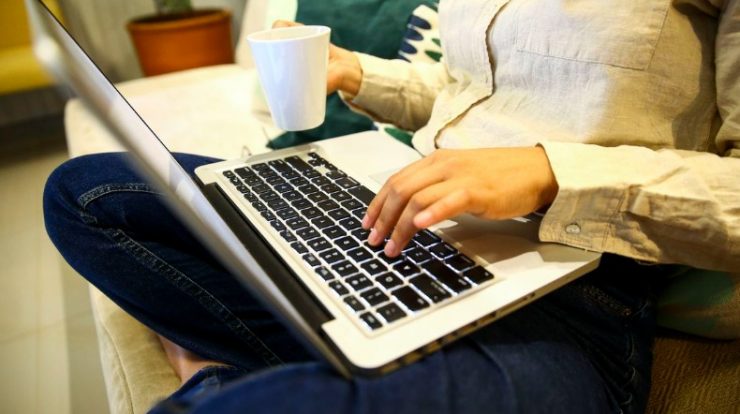 Fraud prevention is one of the main concerns of Brazilian e-commerce companies. Experian’s Global Fraud and Identity survey shows that 62% of Brazilian companies that participated in the survey want to increase investments in this field.

According to the survey, this is also a concern for Brazilian consumers. The risk of credit card information theft was the most frequently mentioned element in the country. In the US, for example, attention is more focused on online privacy and in the UK more attention is paid to fake news or false advertising. The survey includes countries in North America, Latin America, Europe, and Asia Pacific.

In Brazil, participating companies also indicate their desire to increase their internal support staff for digital operations. On the global average, which includes ten countries, the survey shows that the focus is on investing in advanced analytics and artificial intelligence.

The Experian study highlights that the presence of consumers in online channels has increased exponentially with the pandemic. One example is the increase in the percentage of customers over the age of 40 who started using online banking. It was 33% before the pandemic and 38% in January 2021. This same age group started ordering more food and shopping online, an increase of 10 percentage points over the same period.

The survey also shows that companies are struggling to meet rising demand. Nine out of ten companies analyzed said they have a digital customer journey strategy, with nearly half (47%) implementing this measure in the pandemic.

However, this effort does not appear to be sufficient for the consumer. “It’s a continuation of a trend we reported in 2019, when 95% of businesses said they had resolved the recognition issue, but 55% of customers reported that they still felt unrecognized,” the survey text reads.