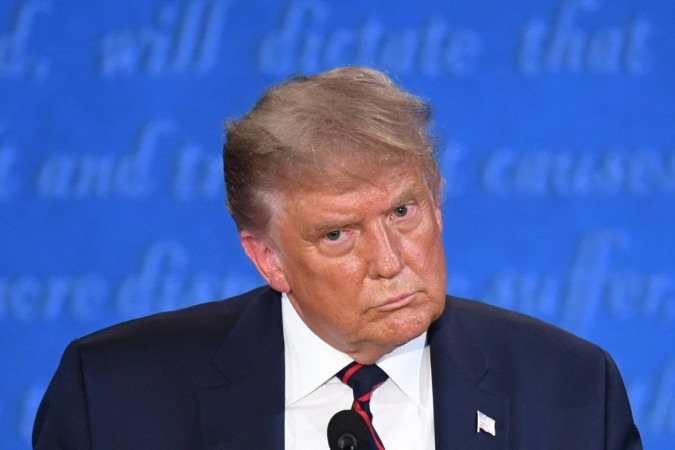 the Former US President Donald Trump was booed by supporters who say he took the third dose of the covid-19 vaccine. The situation occurred last Sunday (12/19), during an event in Dallas, Texas.

The Republican was interviewing broadcaster Bill O’Reilly who commented on the president Joe Biden took the third dose of the vaccine. He questioned whether Trump had also boosted vaccination and the former president confirmed that, causing supporters to boo and boos.

Trump denounced the demonstrations. “No no no. It’s just a small group out there,” he said of the critics. Watch the video:

When he was president of the United States, Donald Trump took a stand against vaccination several times. However, in recent months, he even commented that it was necessary to vaccinate, which did not please some supporters.

In August of this year, during a rally in Alabama, Trump actually received boos after defending the vaccination. “I totally believe in your freedom. You should do what you have to do. But I recommend: Get vaccinated! I took it and it is fine. Get vaccinated,” he said. When booed, Trump asserted that the choice of vaccination was an individual one.