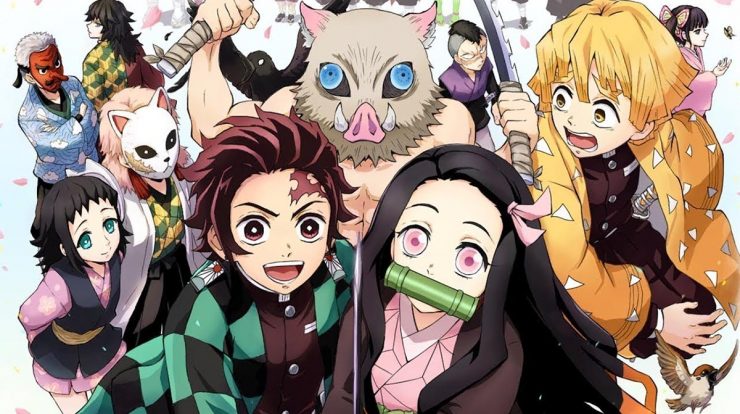 The Demon Slayer turned out to be one of the biggest anime of late, and some fans decided to make some ultra-realistic art to honor the work, and the result is simply amazing.

It is true that the most common way for fans to honor their favorite artwork is through cosplay, but there are a lot of very talented fans out there who also make great art, and we are going to talk about those fans here today.

So, which of these super realistic demon slayer arts did you like the most?

The manga has been serialized since February 2016 in Weekly Shonen Jump, and has been compiled, so far, into 17 tankōbon volumes by publisher Shueisha.

A 26-episode anime series, produced by ufotable studio, premiered in April 2019 and quickly became the most popular anime of the year, and can be watched in full on YouTube. Crunchy Roll.

Enter the site via this link and then get 14 days of free premium on a new account.