Jonah Martின்nez, President of the Brazilian Federation of Agriculture and Livestock (CNA), and Peter Wilson, Ambassador to the United Kingdom, met on Tuesday (19) to discuss the goals of the 26th Conference of the two countries. UN Climate Change (COP 26).

During a meeting at CNA / Senar headquarters, Jono Martின்nez noted that Brazilian rural producers are doing their part and are committed to fulfilling environmental obligations, but the goal is to help Brazil achieve other countries’ recognition.

Peter Wilson outlined the actions that the United Kingdom wants to take on COP 26 and the need for understanding between the countries on the points to be negotiated during the event in Glasgow, Scotland from November 1 to 12. 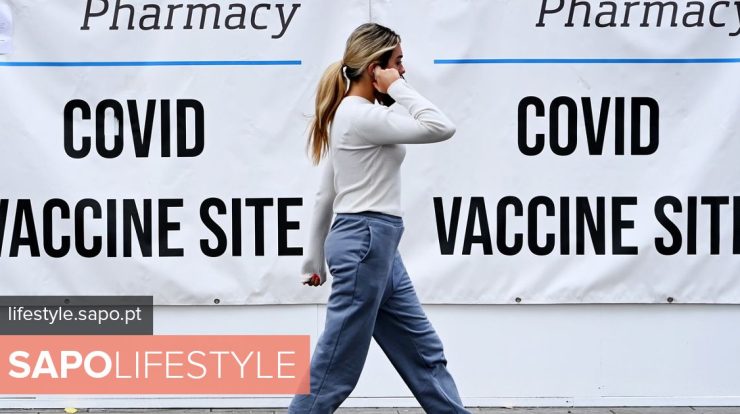