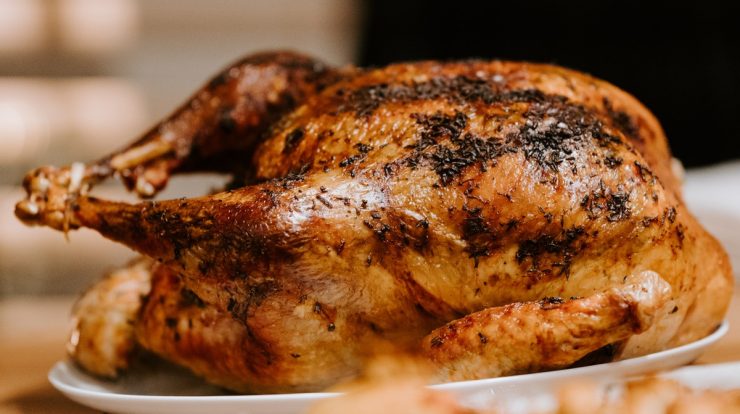 Chicken meat exports from Brazil is the world’s largest source of the product, It confirmed a record high expected in 2021, ending the year with a 9% increase compared to 2020, to 4.6 million tonsAccording to data released Friday by the Brazilian Animal Protein Association (ABPA).

Export revenue, which considers all products, whether in nature or processed, increased 25.7% to $7.66 billion.

The gains were recorded despite a drop in shipments to China, which remains the main destination for shipments, ABPA noted. Other countries have compensated for lower demand from the Asian giant.

“Despite the slight decline in imports, China remains the main export destination in this sector and should stay in place over the next year,” said ABPA President, Ricardo Santin.

The main destination for chicken meat exports from Brazil, Asia imported 1.64 million tons in the 12 months of 2021, a result 0.5% higher than that recorded in the same period in 2020.

But countries such as Japan and the Philippines, which imported respectively 448.9 thousand tons (+9.35%) and 168 thousand tons (+180%), made up for the Chinese reduction.

Brazil exported 193.2 thousand tons to the European Union in 2021, which is 13.23% higher than the same period of the previous year.

Despite some stability recorded in 2021 in the Middle East and Asia, ABPA said Japan and the United Arab Emirates should also remain among the biggest buyers in 2022.

“In a year of gradual return to economic activity in several parts of the world, the sector has proven to be a reliable partner for food security in many countries,” Santin said.

For 2022, he added, “we expect to continue to increase our share of the global share of chicken meat exports, even more with the health issues faced by many of our competitors.”

He said the increased exports were necessary to reduce the effects of rising production costs, driven by the historical rise of corn and soybeans, the two main inputs for chicken meat production.