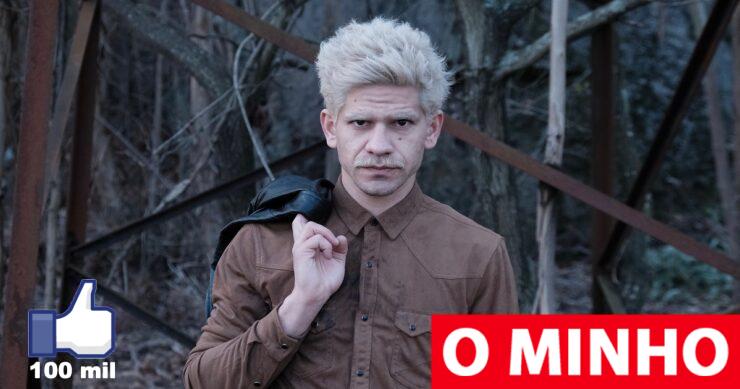 Captain Boy, a musician from Guimarães, is back on the records with “Domingos Lentos”, the first song in Portuguese.

The album will be presented on May 7 (Saturday), at the Villa Fleur Cultural Center, in Guimarães, his hometown.

Before that, this weekend, on Sunday, he will perform at the Soundcity Festival in Liverpool, UK.

The call came after the musician was selected in 2019 for INES #Talent 2020 after he passed through WestwayLab that year. INES #talent, an international viewing platform, aims to create space for new musical talents and annually submits proposals from various artists for its partner events. Captain Boy’s performance on Soundcity has the support of the GDA Foundation.

Soundcity is a festival that gives the stage to new talent: artists who are now big names in music, such as Ed Sheeran, Florence and the Machine, Stormzy, Years & Years, etc.

“Slow Sundays” is Captain Boy’s third feature film. The new album is written entirely in Portuguese, is inspired by authors such as Bukowski and Hermann Hesse and talks about self-destruction, loss and discovery. Despite being an introspective album, the musician decided to compose it considering the band accompanying him live, so that he could explore his songs more actively.

The new album has psychedelic touches, well-defined rhythms, and mysterious piano instruments that seem to be taken from a movie from the 60’s. It was recorded at a mill in Torres Vedras, produced by Giliano Boucinha and Pedro Sousa Moreira and mastered by Timothy Stollenwerk (Morphine, Kevin Morby, Chromatic).

The second model from the new album, after the first single “Só Se Estraga Uma Casa”, is the theme that gives the album its name, “Domingos Lentos”. It is a song with a split personality, a calm before a storm, composed of roving guitars, primal beats, and played with the power of someone who wants to cleanse the soul at all costs.