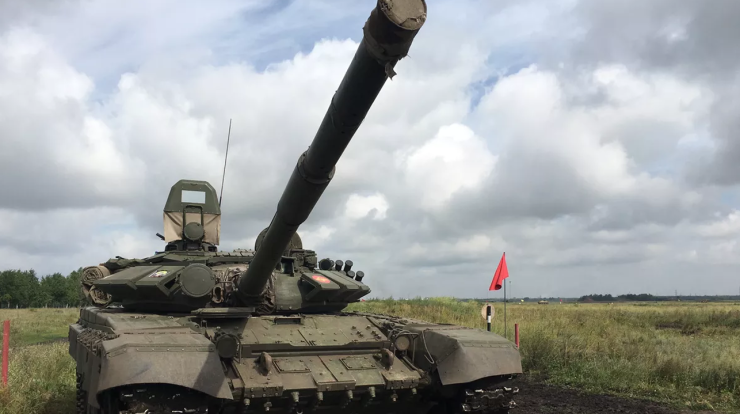 To you who have come so far,

Thank you so much for putting your trust in our journalism and we take the opportunity to place a small request.

Diário Causa Operária is passing a decisive moment for its future. We live in interesting times. The period of the capitalist crisis, the intense class struggle, the political and social polarization. The era of epidemic and genocidal politics. Times of coup and popular uprising. The period of the rise of fascism, the period of the emergence of the revolutionary left before our eyes. It is no exaggeration to say that we are at the forefront of the open struggle between revolution and counter-revolution.

Capitalism has already realized the danger. The popular uprisings in Ecuador, Bolivia and Colombia showed where the continent was heading. In addition to pure and simple repression, one of the basic weapons of the big bosses in the struggle against workers and the people is misinformation, confusion, falsification and manipulation of facts, if not blatant lies. At this moment, the bourgeoisie is trying to confuse the panorama at the beginning of the street rallies against Bolsanaro and all the coup plotters. Their efforts are aimed at clearing the lines separating the right-wing from the anti-coup fighters from the left, changing the streets from red to green and yellow, and infiltrating the people’s real enemies into the people’s movement. Diário Causa Operária puts itself at the forefront of the conflict against capitalism, its politics and its maneuvers.

Unlike other portals, even progressive ones, you will not see paid advertisements here. We have no funding or sponsorship from big employers. Because there is a complete disagreement between us and them – they are our enemies.

See also  After the "catch", Harry must return to the UK. The reason is known

We are uncompromisingly committed to safeguarding the interests of workers, the poor and the oppressed. We are a class newspaper, open and free, we want to keep it that way. We work day and night so that DCO can grow, develop and be read by a wider population. Independence from capitalism is the condition for the success of this company. But there is also the financial support of those who understand the need for a red, revolutionary and working class press.

If there has ever been a contribution to DCO, it is now. Any contribution, big or small, makes the biggest difference. Support DCO from R $ 20.00. Thanks.