Home Economy Bolivia subsidiary Petrobras will have to pay US $ 61.1 million for the use of the land 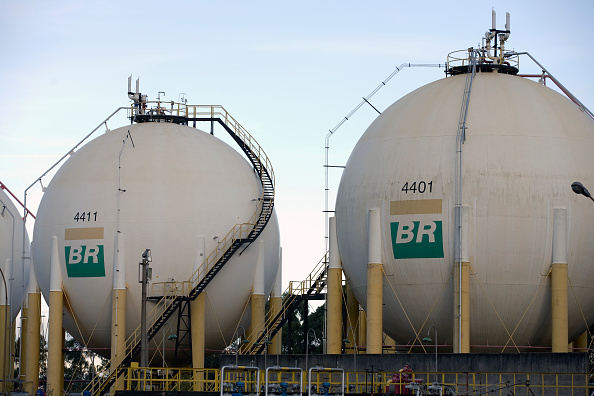 Petrobras said Friday (28) that its Bolivia branch has ordered compensation of $ 61.1 million for the use of the property in which the San Alberto field is located, in a sentence that also imposed precautionary measures on the unit. From the oil company in that country.

Reuters reported on Wednesday, citing sources, that Petrobras Bolivia SA (PEB) had blocked its accounts by a Bolivian court amid a dispute with a family over ownership of part of the area where the field is located.

“In the judicial decision, an alleged owner of the area occupied by the San Alberto Bloc was awarded compensation for the use of the property, calculated from 1996, when the bloc’s operations began,” Petrobras said in a statement.

However, the state-owned company claims that from the very beginning of activities on the site, its subsidiary company in Bolivia has entered into agreements with several peasant communities that, according to the country’s Institute of Agrarian Reform, will be the legitimate owner of the land.

The company, which operates the San Alberto complex with a 35% stake – in partnership with YPFB and Total E & P – also confirmed that it has appealed the decision to the Sucre Agro-Environmental Court.

“Petrobras expects the court to reverse the decision. The company understands that irregularities occurred during the process and PEB will defend itself vigorously in all cases,” the company added.

READ  Has the FGTS Emergency Draw 2021 really got a new date to be released? | Rede Jornal Contábil