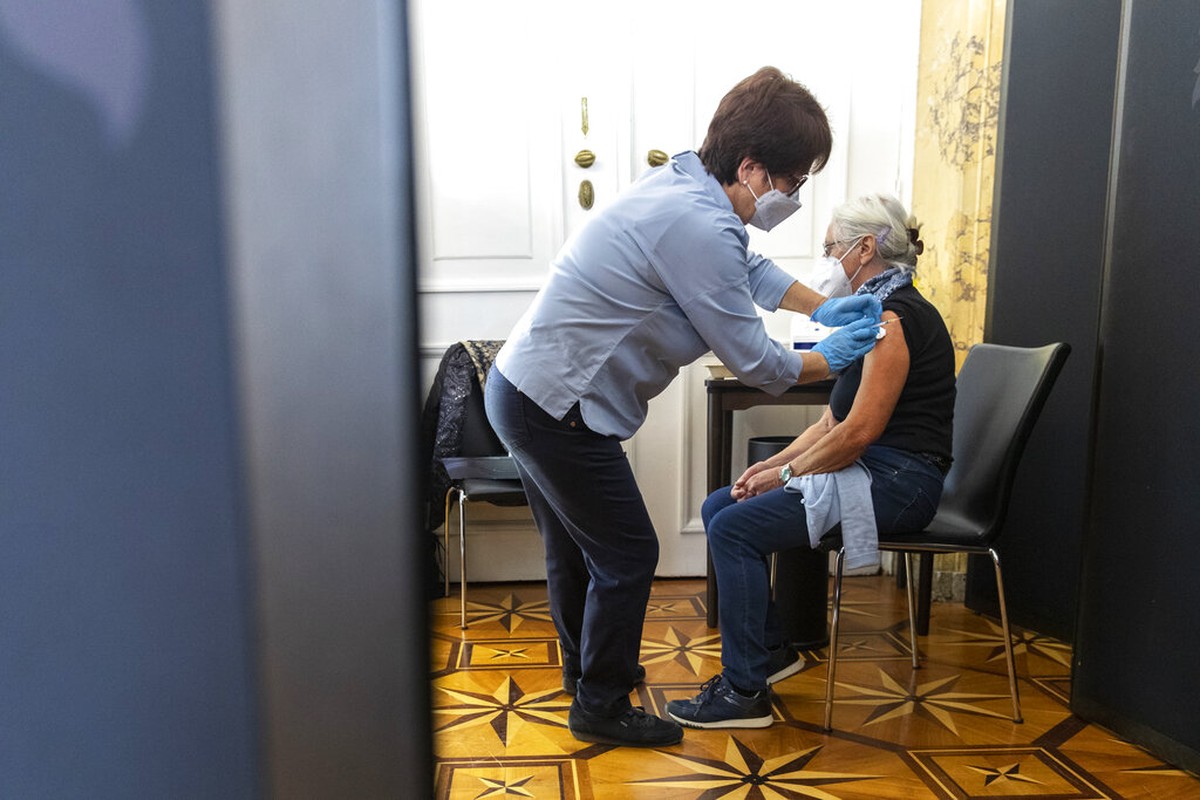 Austrian Chancellor Alexander Schallenberg Friday (12) announced that it hopes to obtain House approval on Sunday to imprison all citizens who did not take the vaccine against the disease. COVID-19At a time when the country is recording an increase in infection.

“The goal is clear: On Sunday we want to approve a national confinement for the unvaccinated,” Schallenberg declared, without revealing when the measure would take effect.

For the measure to be applied at the national level, the standard must be approved by Parliament and regional government authorities over the weekend.

An undated photo of the Austrian government headquarters in Vienna – Photo: David Mark/Pixabay

The Minister of Health, Wolfgang Mikstein, also announced on Friday that he would order the mandatory vaccination of health professionals.

Nearly 64% of Austrians are fully vaccinated, which is just below the EU average (67%).

Schallenberg described the vaccination rate as “disappointingly low”. Austria, with a population of 9.8 million, has recorded more than 11,640 deaths from Covid since the start of the pandemic.

See also  Covid-19 variants: Understand the differences and strains that exist | the health