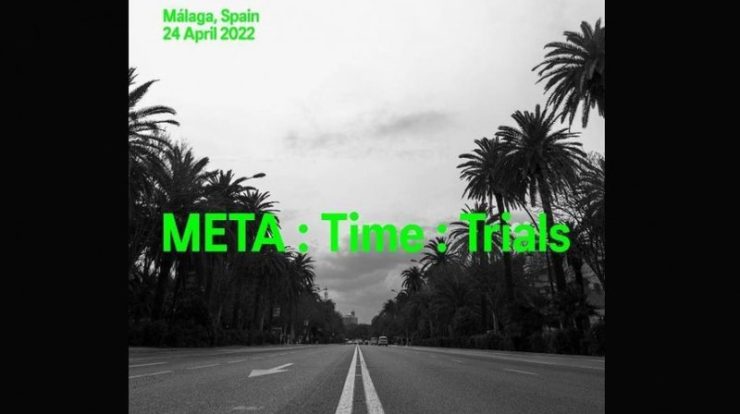 “Meta: Time: Trials” will be held next Sunday (24th) in the Spanish city of Malaga

Asics on Tuesday (19) announced “Meta: Time: Trials,” a global event that will announce the launch of Metaspeed+, the second edition of one of the brand’s flagship performance shoes, with a revitalization that will bring together athletes from all over the world and the world in a quest to beat the best what they have.

Next Sunday (24), in the Spanish city of Malaga, the elite athletes from the Japanese manufacturer from all over the world will gather to participate in a series of high-performance races inspired by the Tour de France to reach their best times.

All athletes participating in the event will be wearing the new Metaspeed+, which will be revealed to the public for the first time. Building on the success of the Metaspeed series launched in 2021The Asics Institute for Sports Science (ISS) used data from elite competition athletes to improve product design.

The races will start at 7:45 AM Spanish time (2:45 AM Brasilia time) and can be accompanied by a live broadcast from the brand. in this link.