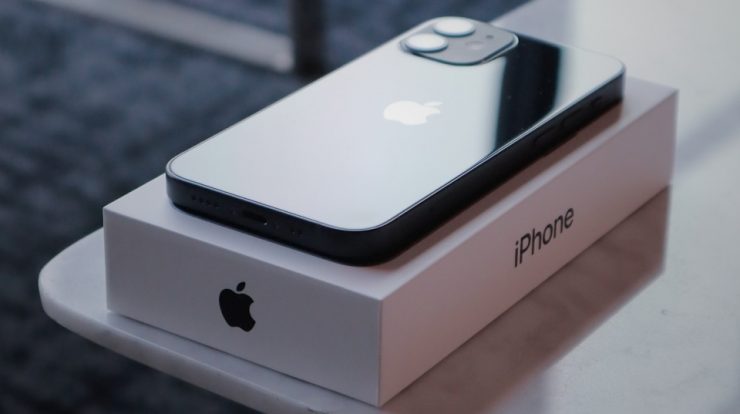 An email sent by Steve Jobs, co-founder of Apple in 2010, revealed it the edge This Thursday (19) confirms that the company has plans to launch an “iPhone Nano”. The model, with reduced dimensions, was speculated to be produced in 2011, but it never came out of paper.

In the letter, listed in Apple x Epic Games operation, then-CEO of Apple describes the company’s strategies for 2011, which will be discussed at a meeting. In one excerpt, he cites the “iPhone nano plan,” followed by the subtitles “target cost” and “make the presentation,” referring to the company’s chief design officer at the time, Joni Ive.

In an earlier part of the email, the late businessman hints at the possibility of creating a “low-cost iPhone model based on the iPod touch to replace the 3GS.” According to the post, it is not clear if the text refers to the nano version of the cell phone or another device.

The letter with the company’s plans for 2011 confirms the rumors that appeared at the time.Source: Edge / Reproduction

The site states that the inventor actually commented on a mysterious “nano” device a few years ago, as indicated in an August 5, 2007 email. An update to the iPod nano will be released in September 2008.

The label that Jobs mentioned in the email did not appear on the brand’s mobile phones, but was adopted on the iPod. However, big tech dropped the title in 2017 when it announced The end of the iPod nano, the player who debuted in 2005 and has been released for eight generations.

Instead of the term used to designate small-sized devices, Apple chose the word “mini”. appears in iPhone 12 mini as well as in HomePod mini, a smaller version of Apple’s smart speakers, both of which were introduced in October last year.