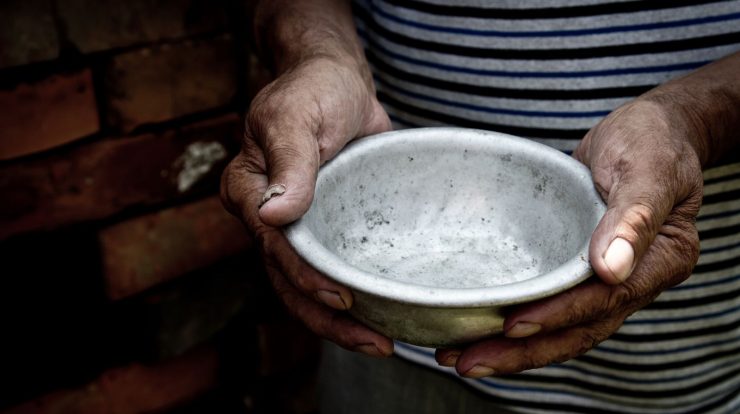 Afghan refugees in the UK have warned of a “humanitarian catastrophe” in their former homeland as their abandoned relatives face potential famine.

Shaman Rasouli, a former British embassy official who has settled in Coventry, told Sky News: “The famine just shows that it is coming and it will have a huge impact on people’s lives, and I fear it will be a humanitarian disaster, a humanitarian crisis.”

Enayatullah Wahid, who had assisted the British in Kabul, escaped in April.

Because of the crisis, he said, “all the food and groceries are becoming too expensive and on the other hand there is no money to buy and life is getting more and more difficult in Afghanistan.”

Both men said that all of their family members lost their jobs after the economy collapsed after the Taliban took control of the country.

Charities warn that more than half of Afghanistan’s population, about 19 million people, may go hungry this winter.

In recent days, Marianne Horn, senior adviser to the British Red Cross, has traveled to Kabul to help with relief efforts.

A city spokeswoman said the donations were badly needed: “Afghanistan is heading into one of the worst humanitarian crises in its history.

“The drought of two to three years, which has affected 80% of the country, is leading to a situation where little of the food Afghanistan does produce, the borders are closed, and the little that is in the country is not enough to feed the people.”

Zazai fled the Taliban in 1999 and first settled in Coventry before becoming chief executive of the Scottish Refugee Council.

He returned to speak at a peace conference in the city’s cathedral. “There is a real need for global cooperation and cooperation to help and support Afghanistan during this difficult time because all too often it is not just about bullets, but about hunger as well,” he said.