Home Economy 2022 Renault Kwid appears without camouflage at all 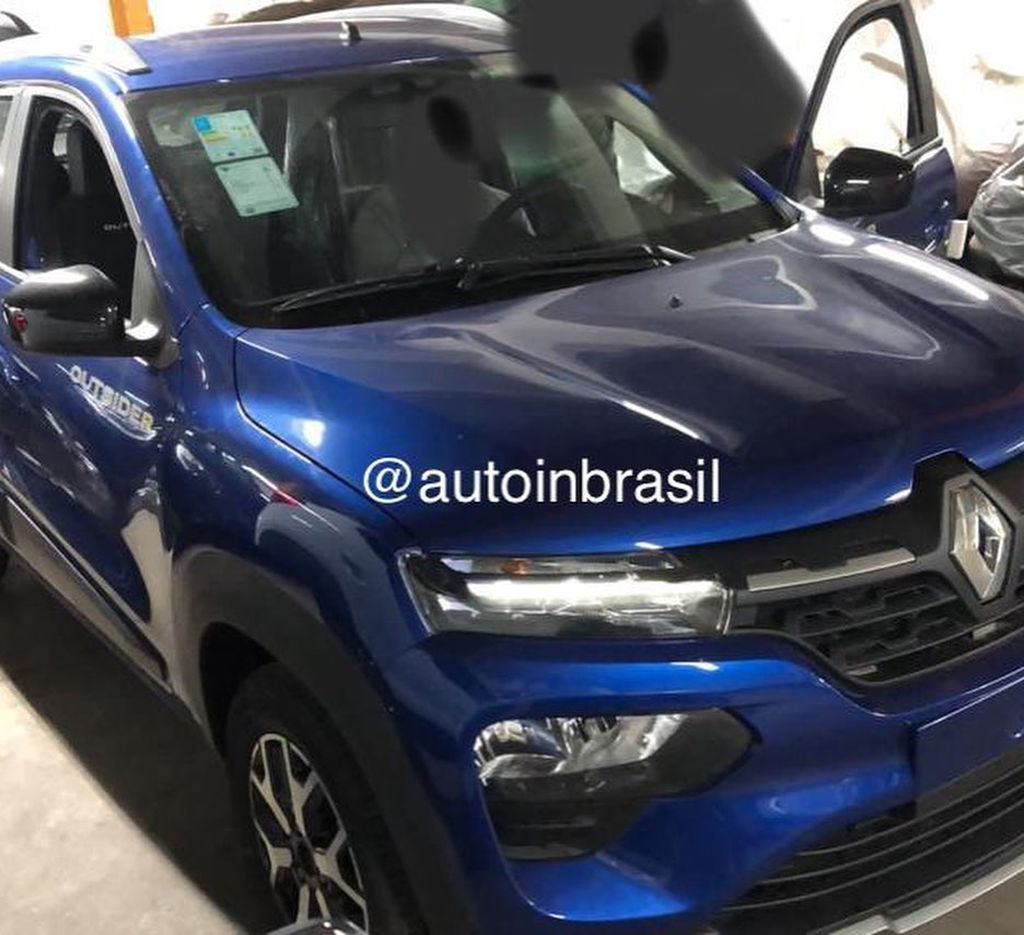 Renault Kwid 2022 was first seen without camouflage and shows off its new look. Inspired by the Indian model, the sub-version of the French brand is close to launch and will have significant changes to the mechanics.

Caught by the channel Tweet embed, the 2022 Kwid features a front end with LED daytime running lights and traditional turn signals in a separate package, with a grille similar to that of the Sandero and Logan. 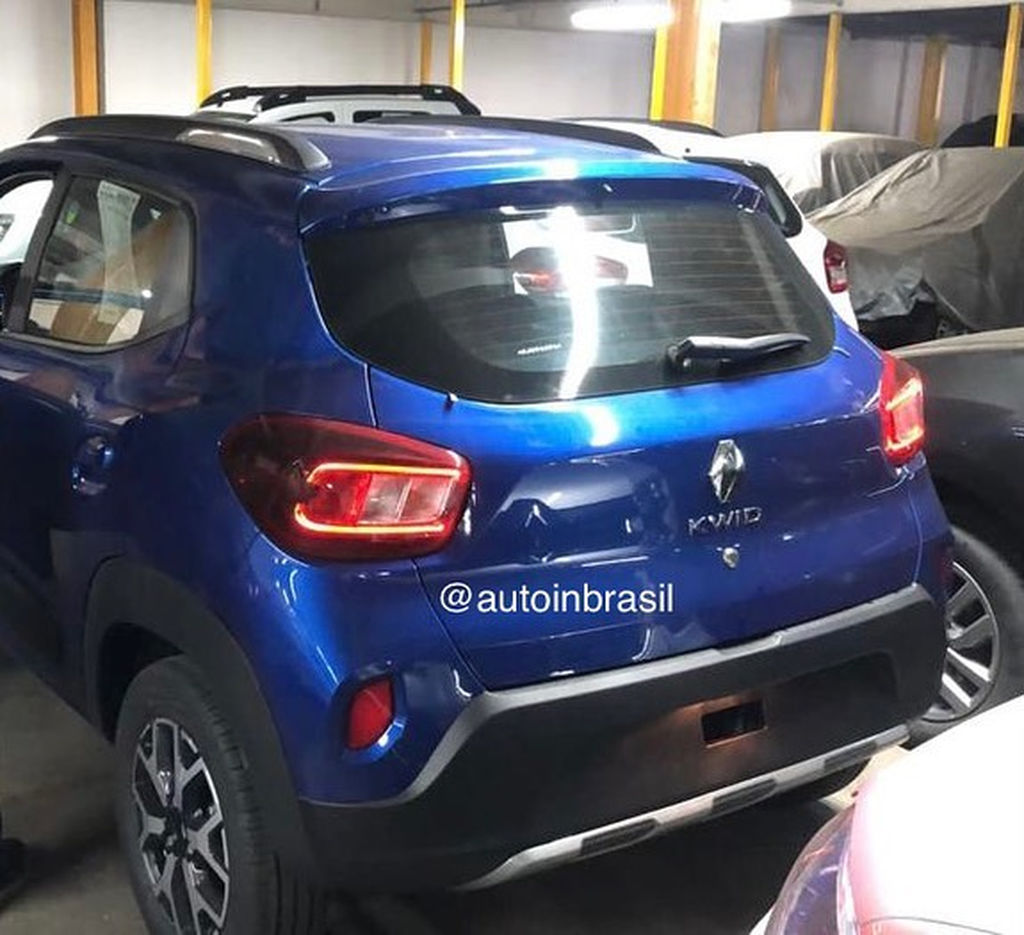 The headlights are positioned lower and have a dual lens. In the Outsider version, in the photo above, a gray skid plate can be seen.

At the rear, the black bumper is very wide and comes with a gray skid plate, as well as reflectors on the sides. Modernity is the signature of LED lights. 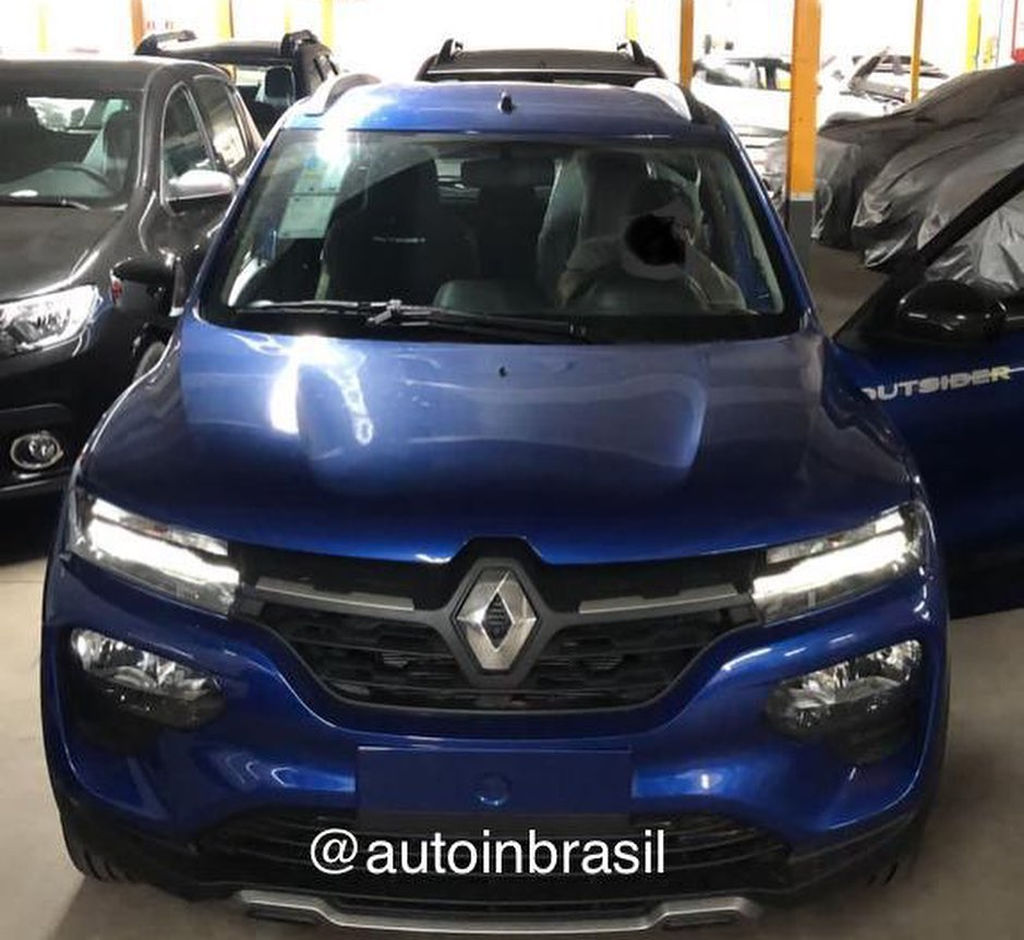 Inside, another novelty of the Renault Kwid 2022 is the analog-digital assembly with a tachometer and a display with a speedometer.

Multimedia has gained a larger screen and a software update, which will bring the display to Google Android Auto and Apple CarPlay. Note the media and dial command on the steering column.

In terms of mechanics, the biggest change will be the addition of the 1.0 SCe 12V Flex engine used by Sandero and also in Logan, thus delivering up to 82 hp and 10.5 kgf/min. Thanks to this engine, which is associated with a new gear ratio, Renault Kwid 2022 will gain a lot in terms of performance and economy. 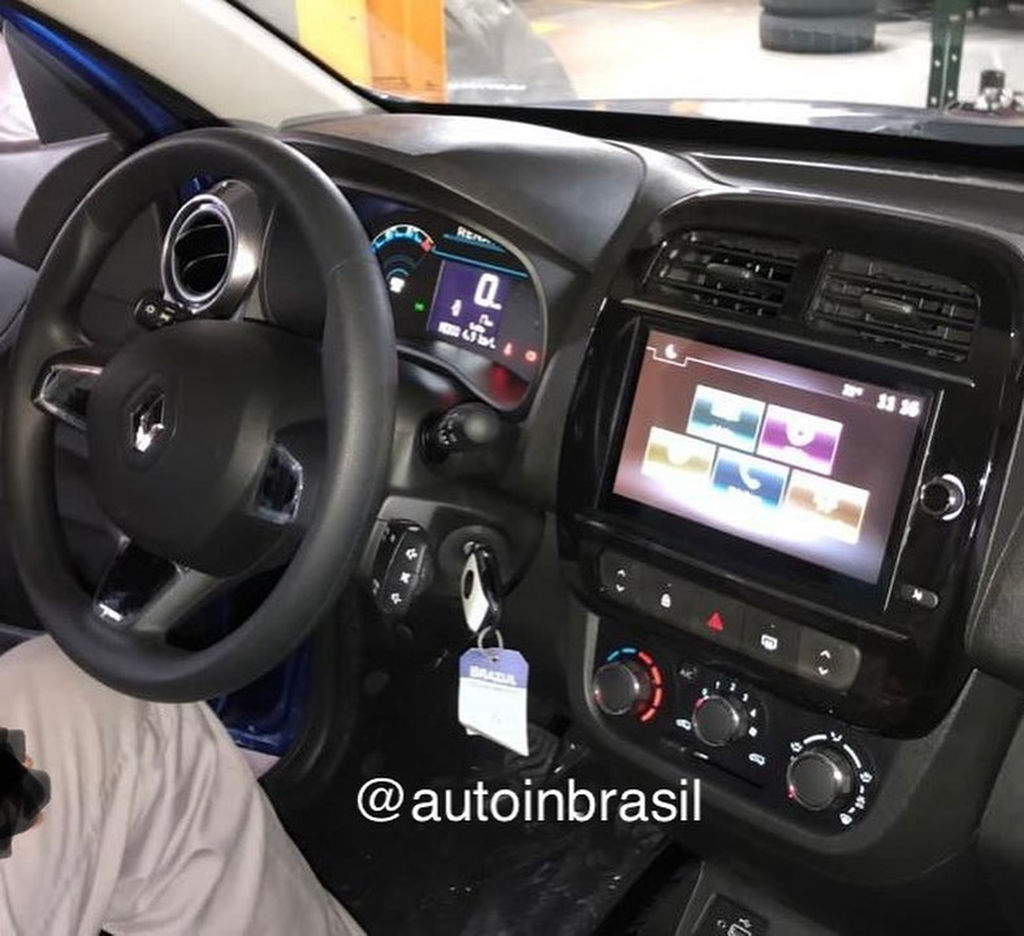 One of the cheapest cars in Brazil, Renault Kwid 2022 will still retain the axles with three bolts, which is a feature of the design of the car, however, it will gain performance. Only prices are not yet known, but starting in the 65,000 R$ range would not be strange.

The Zen and Intense versions should be kept, but the 14-inch wheels and hubcaps will likely be steel, since the increased power will require larger wheels and tires as well.