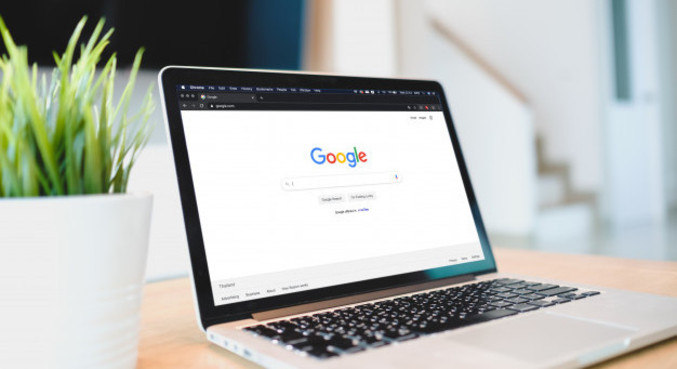 Google dropped out in Argentina this week after a young man discovered that the search engine’s domain was up for sale and bought it for $ 270 Argentinian pesos, which is about 16 BRL.

According to Argentine newspaper La Nación, Nicolás Kuroña entered NIC Argentina, which deals with site registrations across the country, and saw that the domain of the world’s largest search engine was free.

However, the dream of owning one of the domains of one of the most powerful companies in the world did not last long, and after two hours the domain returned to Google’s control.

In Argentina, sites with the “com.ar” domain need to be renewed annually. Upon expiration, the domain is automatically released and other people can register it.

However, according to La Nación, Google’s dominance is far from over. Open Data Córdoba group showed that the domain will only be available in July and showed recent activities to those who were running the site.

Coruña claims the purchase was legal and he had the documents to prove the transaction, but so far there is no explanation for how the company’s site was put on the market for free for a few hours.