Home Economy Without a charger, the Youtuber drives 2000 kilometers per month 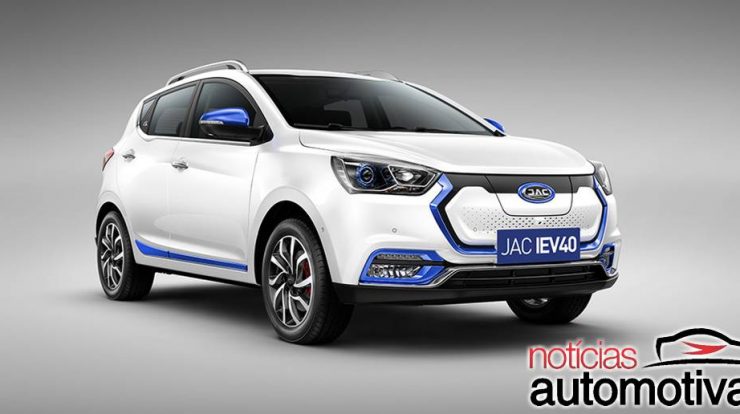 Here’s the recipe: an electric car, unplugged at home, and service in ride-on applications. ready! So, you already have the answer at the tip of your tongue, right?

If you say it’s impossible, we can even agree, but that’s not the case. Well, at least not from YouTuber Thiago Garcia, who owns a YouTube channel called “Meu Carro Elétrico”.

In a country where the infrastructure for electric cars is still taking its first steps, Thiago is proving he can do a lot more than he imagined with the aforementioned components.

Operating at an average of 2,000 kilometers per month, Garcia is an app driver with a red JAC iEV40 – which costs R $ 189,990 – the compact crossover of the Chinese brand, with 100% electric propulsion. 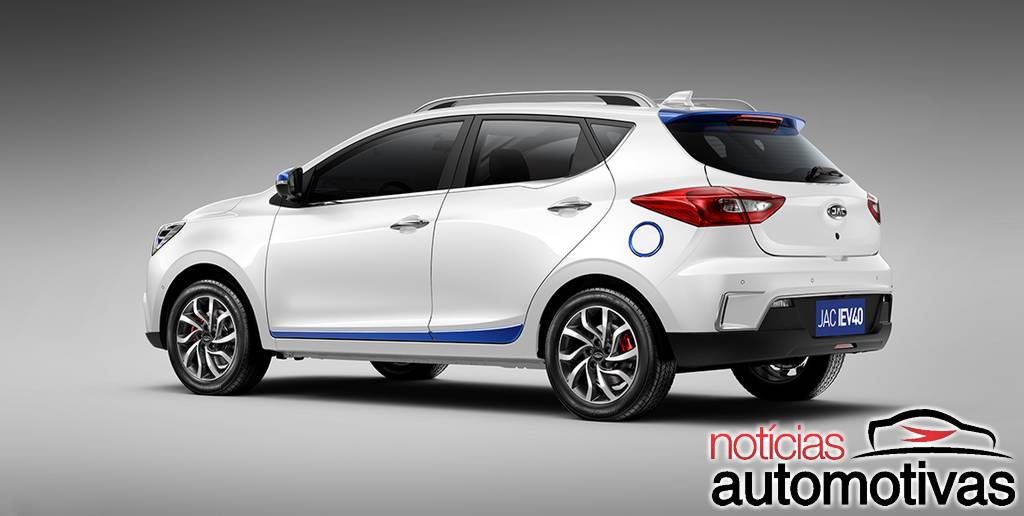 Even without a recharge point in his São Paulo building, Garcia not only manages to maintain a charge of the lithium and iron phosphate cells, but also to perform his service and travel distances of 500 kilometers.

He even reached cities 500 kilometers from the capital, São Paulo, and back from there to tell the story … Thiago’s strategy is basically to map all of the electric charging points in São Paulo and the region.

In a report to WM1, Garcia said he already has over 150 locations in the capital alone and knows in his head where many of them are. Additionally, it uses the JAC iEV40 features to power more, such as regenerative braking.

Without the brakes, the crossover regains a portion of the energy on grades and deceleration, with the Garcia able to travel 120 km without touching the brake pedal. 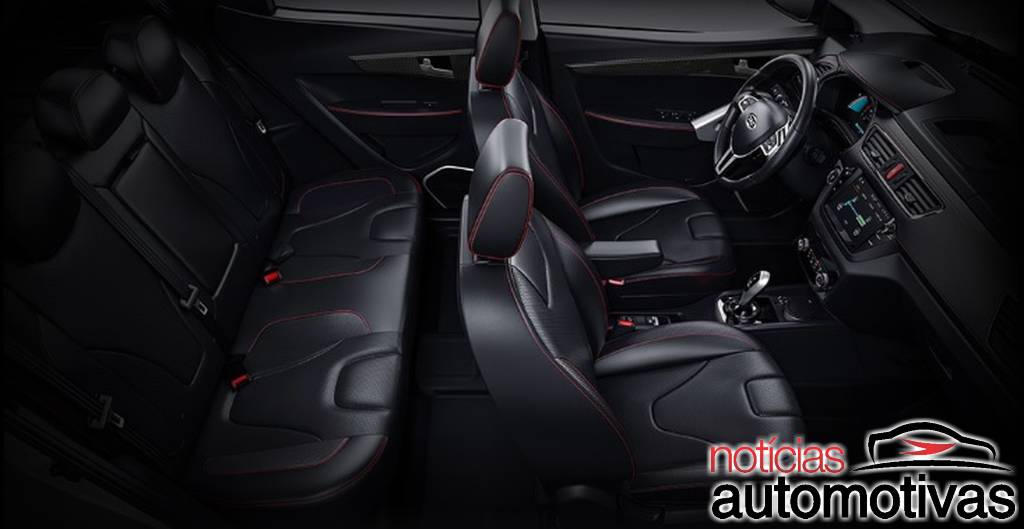 To bypass the capital of São Paulo, Thiago charts the route to find out the locations of the recharge points and calculates the time he needs to leave in advance to avoid delays in passengers and packages.

However, he points out that the downside about not having a local charger is the amount of stops you have to make on your travels and how slow the time is on each one. Nevertheless, Garcia trusts the autonomy heralded by the car and loses his fear of being on the street.

Although it has nothing to do with the vehicle, Thiago also complains about the regular drivers who park in tram parking spaces. He argues that there is an education in this car category for these people.

For now, while preparing his own recipe for working with an electric vehicle in these conditions, Garcia tries to convince Amarat to install a recharge point for him. We hope you can. 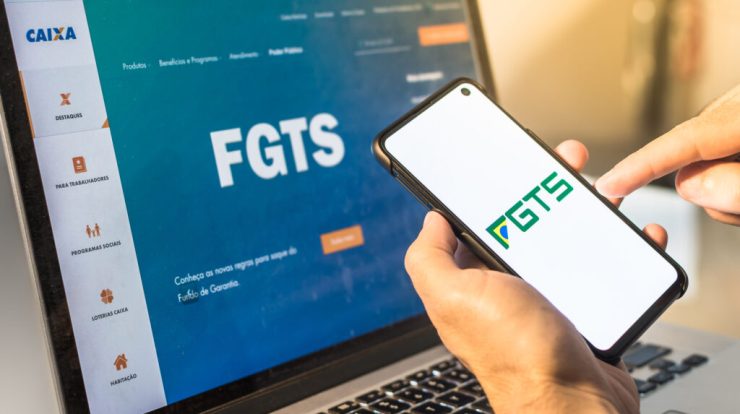