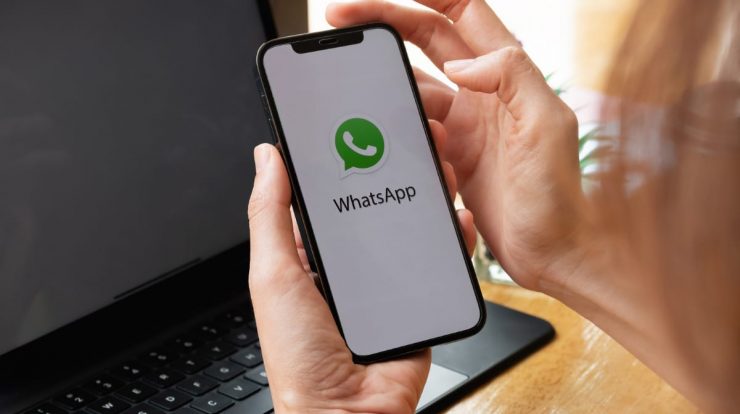 According to WABetaInfo, the website that tracks updates for the WhatsApp test program, the app is testing new image editing functions for the website and desktop version. In version 2.2130.7 of WhatsApp Web, released yesterday (8/9), it is possible to insert emojis, stickers, text and drawing before sending an image.

Although entering emojis, text and drawing in pictures is an old job for those using the mobile version of WhatsApp, it was not possible to do the same on the website. In addition to allowing this, WhatsApp Web takes the lead by allowing the use of stickers in photos.

According to WABetaInfo, which has received information from several users, the news will also be available to those who use the WhatsApp app for computers. This is the latest update to the web version, which already includes single-width images, which has been made available in recent days.

Since the functionality was released last August 9, users will receive the update gradually. So if it hasn’t been updated for you yet, it’s only a matter of time.

For those who participate in the testing program and are using the beta version of WhatsApp, a pack of new emojis has already been released. These are emojis similar to those Apple released in April of this year, when the company released the iOS 14.5 update. See below for iPhone emojis:

📲 iOS 14.5 is now released with these new emoji https://t.co/Z9Tr0ZfMKp pic.twitter.com/ug5S0pwYwq

Last week, it was WhatsApp’s turn to release an emoji similar to the app’s beta update, using its own design. Update 2.21.16.10 brings the following emojis:

In late July, WhatsApp also released an update for iOS beta users. In version 2.21.150.11, the option to send images in higher quality was launched. The option, which has already been tested by Android users, allows the user to choose from three options for uploading images:

However, even if the user chooses “best quality”, it does not mean that the image will be sent in the original quality. The WhatsApp algorithm will compress the image less than usual. According to the WABetaInfo website, the quality will be around 80% of the original.

Also, if the image resolution is greater than 2048 x 2048, it will be resized, which will mess with the image quality.

The option to save data will compress the images more. The alternative is interesting if the quality of the Internet or even the allowed data is low, because it reduces consumption. But the option is not recommended for those who want to share good photos via WhatsApp.

It is also important to note that these quality options are not valid for images published in Status, because they use different compression methods.

Recently announced but not yet implemented, the goal is to make WhatsApp Web smartphone standalone. However, upon first access, it will be necessary to read the QR code and recognize biometrics by cell phone. The change promises to bring more practicality into the daily lives of users.

With the change, it will be possible to use the same WhatsApp account on four computers simultaneously, which is not currently possible. On mobile, the account limit will remain one per device.

According to WhatsApp, the change has been tested since July with new users, but there is still no release date for everyone. 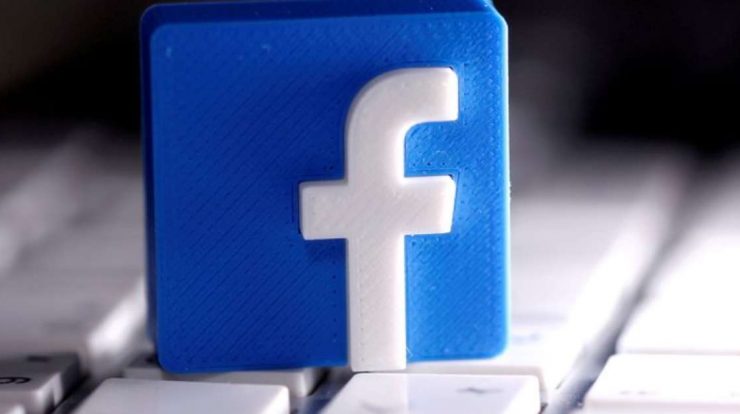 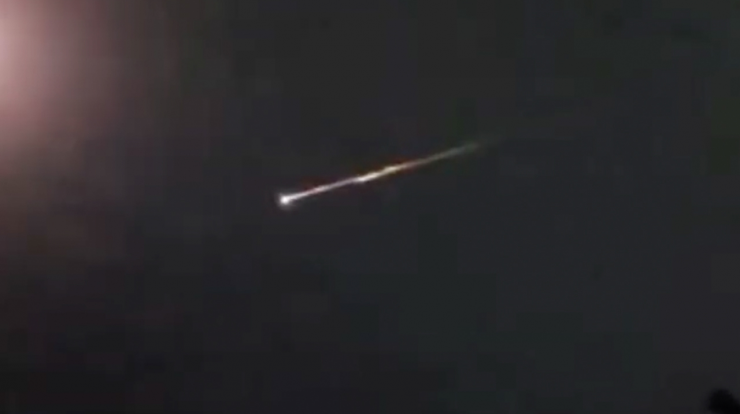 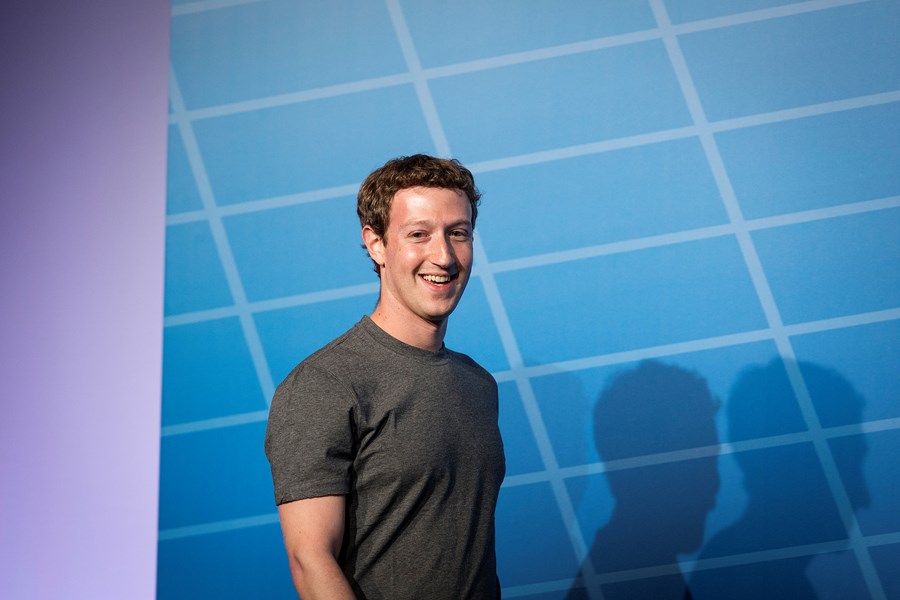 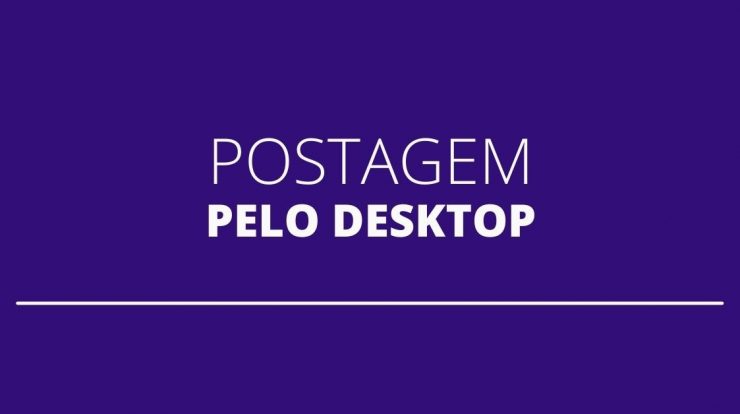 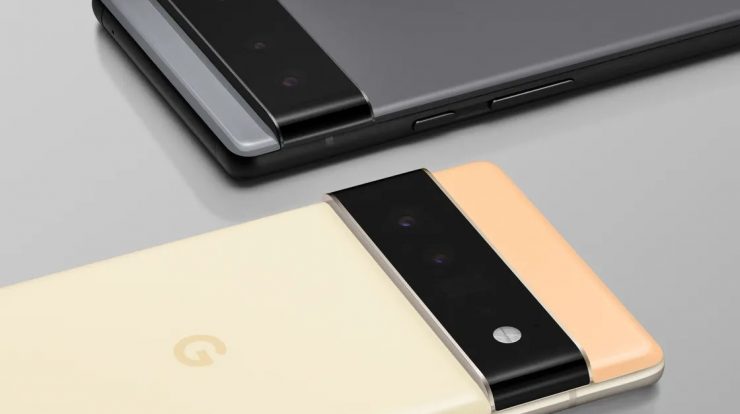 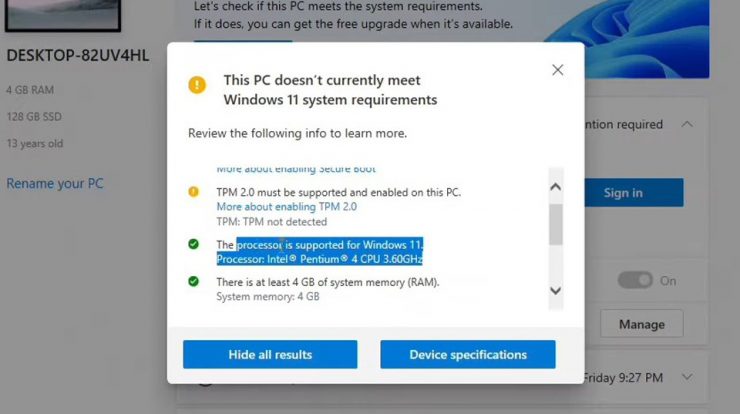