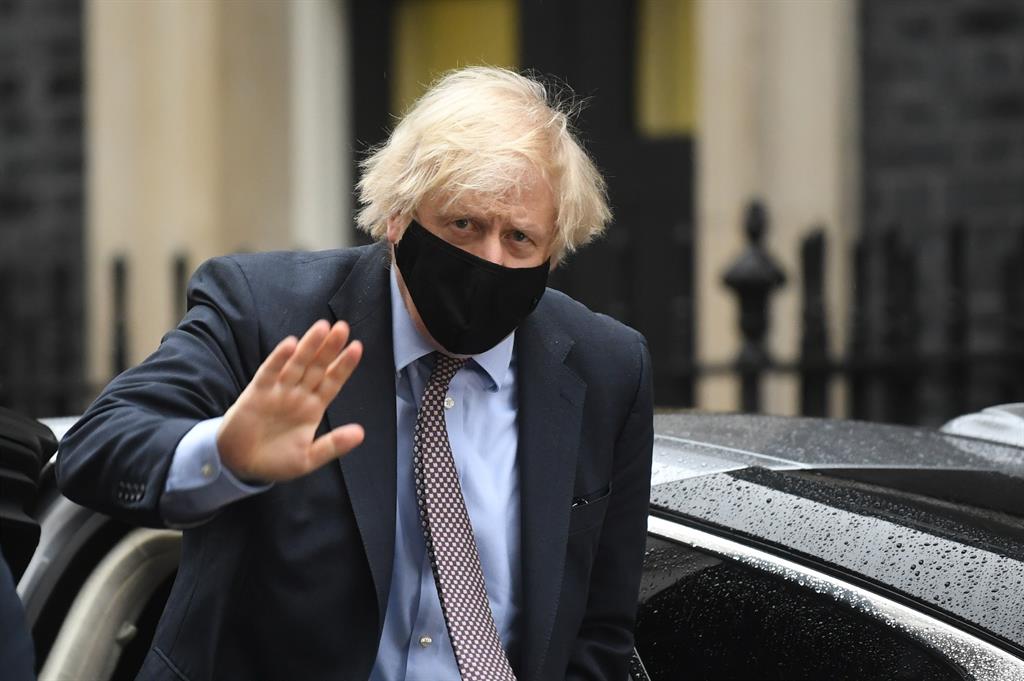 The UK plans to cut monetary aid to some war-torn countries, according to a British Foreign Office document leaked by the Open Foreign Democratic Portal.

Of these countries, Syria, Libya, Somalia and South Sudan will be reduced by 67 percent, 63 percent, 60 percent and 59 percent, respectively.

Based on this information, the cuts are said to be “catastrophic” among the world’s most vulnerable people.

“This document is a devastating reminder of the real world impact of the government’s political decision to abandon its commitment to helping the world’s most vulnerable people,” said Breit Kaur Gill, a British international development spokesman.

“The cuts in support of countries in the midst of many humanitarian crises will be catastrophic, leading to starvation of some of the world’s most vulnerable people, the breakdown of health systems and the removal of access to health care.” Gill added.

“This is a signal of the UK’s departure from the world scene with horrific cuts and making all of us less secure,” he said. “This is not a global United Kingdom,” Gill said, concluding that “people will die” with this policy.

On the other hand, a British government spokesman commented that decisions on personal assistance programs had not yet been made. “The seismic impact of the epidemic on the UK economy has forced us to make difficult but necessary decisions, including temporarily reducing the total amount we spend on aid,” the spokesman said.

“We are a leading global aid donor and will spend more than 10 billion this year on combating poverty, tackling climate change and improving global health,” the spokesman said.

Economic damage caused by the epidemic The Boris Johnson government has abandoned its open commitment to allocate 0.7 percent of national income to foreign aid and reduced it to 0.5 percent.

According to documents obtained through Open Democracy, the total bilateral humanitarian assistance program will be reduced from 1.5 1.5 billion to 900 900 million, The Times reported.

The leak comes as more than a hundred British charities have condemned the government’s decision to cut aid to Yemen.