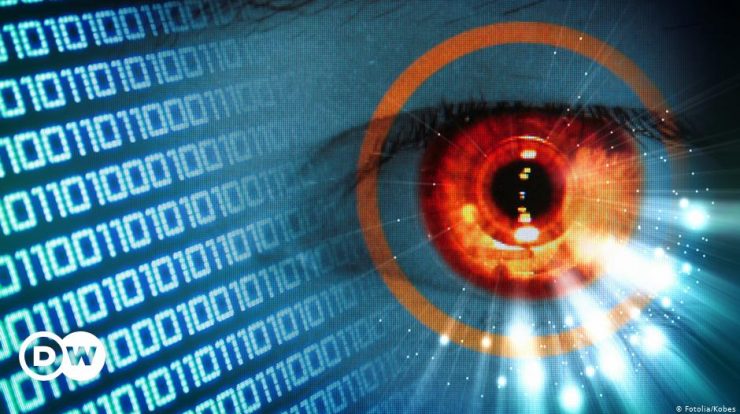 The UK government said on Wednesday (12.05) that it was investing the equivalent of 25 million euros in helping vulnerable countries in Africa and the Pacific to build cybersecurity to prevent China, Russia and others from filling the “vacuum in cyberspace”.

The center will help combat cybercrime in fast-growing economies in Ethiopia, Ghana, Kenya, Nigeria and Rwanda, according to the Foreign Office.

Rob: “We must stop filling the vacuum of diversity”

Rob said the UK and its partners should take action to ensure that there is a free, open and peaceful cyberspace in the face of hostile nations seeking to undermine the democratic elections and turn the Internet into an illegal destination.

“For our positive view of cyberspace … for the benefit of all, we must win the hearts and minds of people around the world …” Rob told an online security conference.

“Obviously, we must also prevent China, Russia and other countries from filling the multilateral vacuum. That means we need to do more to support the poorest and most vulnerable countries, which are most at risk.” 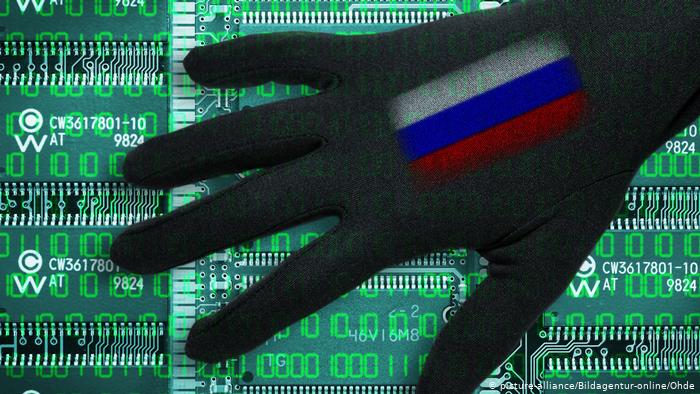 The United Kingdom wants to curb Russian influence in cyberspace

In April, a top UK Internet spy warned that the West needed to act urgently to ensure that China did not dominate key emerging technologies and gain control of the “global operating system.”

The center will help fight cybercrime in fast-growing economies across Ethiopia, Ghana, Kenya, Nigeria and Rwanda, the Foreign Office said.