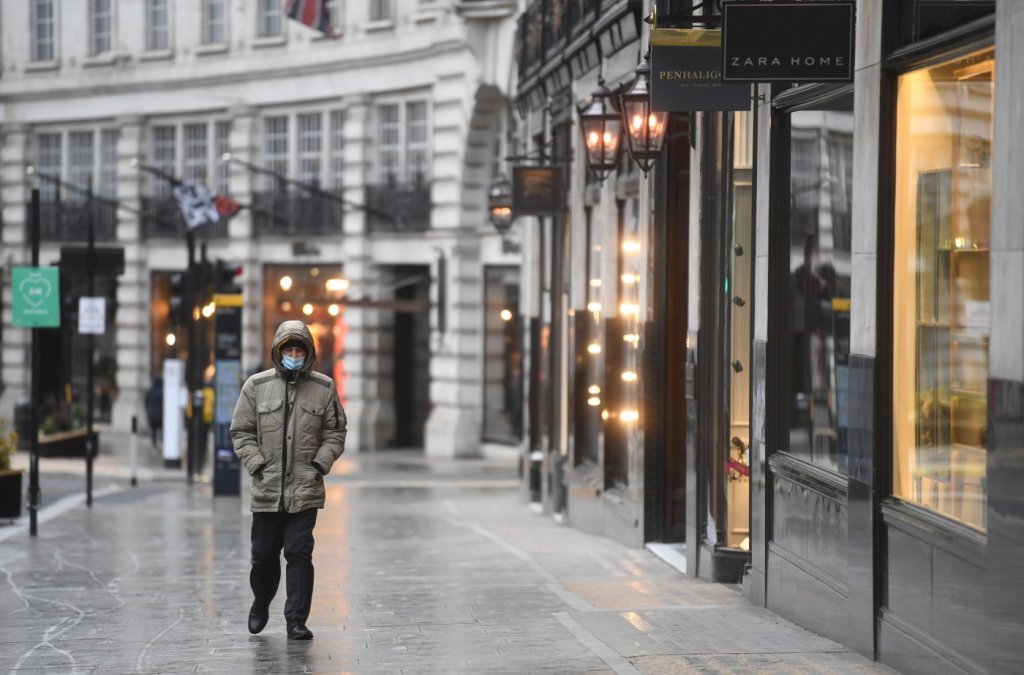 Even when vaccinated, the country recorded 59,937 new infections and 1,035 deaths in the past 24 hours

EFE / EPA / NEIL HALL – 05/01/2021Examinations, including university entrance exams, have been canceled and will be replaced by the continuous assessment of the student

a United kingdom Closing primary and secondary schools except for vulnerable students or children of essential service workers, and canceling most exams to combat another wave of infection through COVID-19. By issuing a new lockdown earlier this year, the British government mandated internet education for England Until mid-February at least. independent states – Wales, Scotland and Northern Ireland Do the same, but the decision will be reviewed on different dates.

Universities will also, at least until February, offer virtual education – except for jobs in sectors seen as critical to the current crisis. Nurseries remain open, a decision that has been criticized by some health experts and that seeks to give parents the option of working. In recent days, some schools have warned that they are taking in too many students from priority groups who fear the spread of the virus in the classroom, while others are complaining that insufficient resources, such as computers, are creating unequal learning.

Examinations, including university entrance exams, have been canceled and will be replaced by a continuous assessment of students through exams and courses. However, in the absence of minimal evidence, educators warn that the system can lead to discrepancies in standards. In an article published today, Sunday, 10 years old, in the newspaper Sunday times, chief medical advisor to the government, Chris Whitty, warns that the National Health Service (NHS) is in the most severe state in memory – with more hospitals being overwhelmed by Covid-19 cases.

Many doctors and other health professionals have asked the government and the population at large to provide more support for their work, including providing protective equipment and respecting confinement. On Saturday, the ninth, the state health department reported that there were 59,937 new infections in the past 24 hours and 1,035 deaths. The UK has already had a total of more than 80,000 since the start of the pandemic. To date, nearly 1.5 million people in the country have been vaccinated.

* With information from EFE