Home Top News UK. Authorities believe they have found the body of a 13-year-old boy who fell into the river Thames 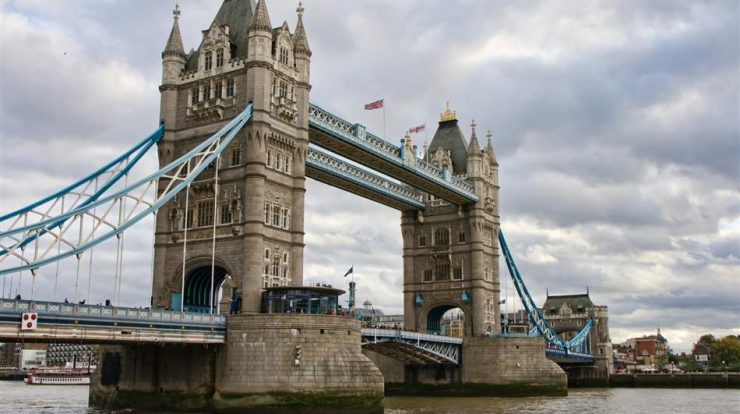 British authorities found a body of a 13-year-old boy who fell into the River Thames in London a week ago on Wednesday. Police confirmed the information, but did not confirm whether it was the boy’s body, as “proper identification” has not yet been carried out.

On April 20, an eighth-grader from the Arc Globe Academy got off a bus and fell into the River Thames.

“A body was recovered by the Navy from the Thames on Wednesday afternoon, April 28. We believe it was a 13-year-old boy who has been missing since Tuesday, April 20. The family has already been informed, but has not yet been formally identified,” a London police spokesman said.

According to witnesses, the boy left a stop just before his usual departure at 8am. He had a school uniform and must have asked for help when he fell into the river. A woman still tried to save him, but could only find his coat in the water.

In light of the news, the boy’s peers are receiving psychological counseling. “We are deeply saddened to hear that a body has been found and the police believe that it is a missing student of ours. Our hearts are with your family and friends. As a school community, we assure all our students of support during this difficult time,” reads a statement issued by the Arch Globe Academy. .