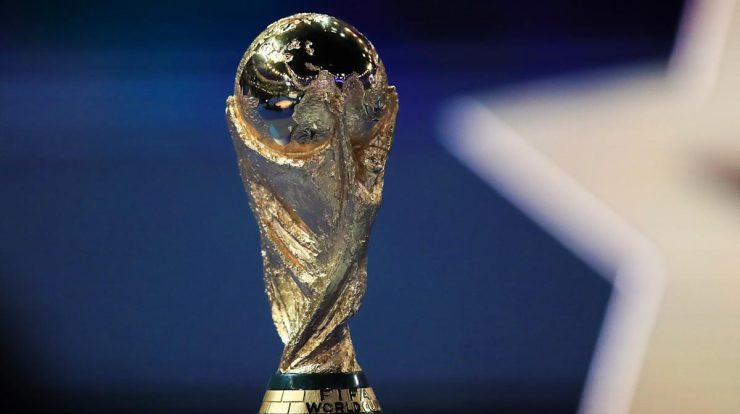 The Centenary World Cup will take place in 2030 and nations are moving to try and host the world’s premier soccer event. But it seems that two European countries are taking the field team and giving up the organization of the cup, which is held in just eight years.

According to the Guardian, the United Kingdom and Ireland must withdraw their candidacy due to a competition that has proven increasingly strong, including from another European duo, Portugal and Spain, who have put forward a project to host the soccer World Cup.

The focus of the neighboring countries will be on trying to hold Euro 2028, leaving the World Cup aside, at least in this edition.

The joint orders were a trend and will be put into practice for the second time (the first took place in the 2002 World Cup, hosted by South Korea and Japan), at the 2026 World Cup, with matches in the United States, Canada and Mexico.

In the case of the centenary edition, in 2030 the nominees are from pairs such as Argentina and Uruguay and another unusual one will have matches in Italy and Saudi Arabia.

The places that appear as a possibility to host the 2030 World Cup will be decided in 2022. The deadline given by FIFA lasts until March 31, the date of the conference of the entity that will begin to discuss the venue of the competition.

According to experts, due to the rotation established by FIFA, Europe appears to be the continent most suitable for hosting the 2030 edition, since the last edition was held in the Old World in 2018, in Russia. The next two editions will be in Asia (Qatar) and America (USA, Canada and Mexico).

However, many people believe that the fact that the first World Cup, in 1930, which was held in Uruguay, could put the South American candidacy at advantage, due to an “emotional” issue.