Home sport UEFA has announced that Wembley will receive 50% of the total capacity in the European Cup knockout stage. 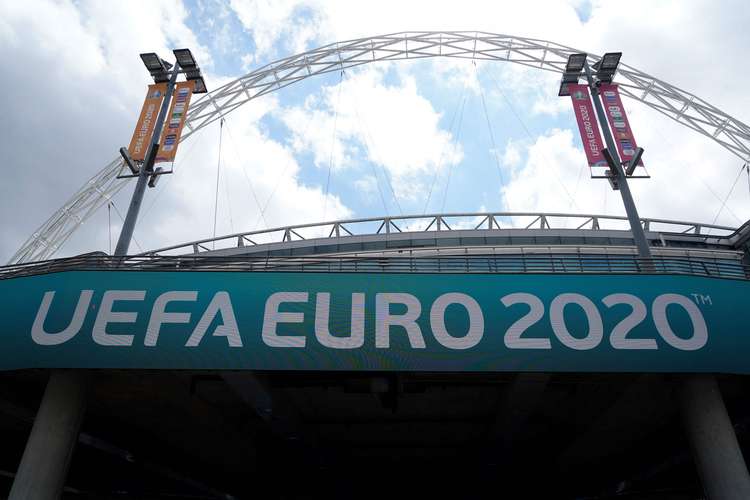 England’s main Wembley stadium, located in London, will host the Round of 16 – (Photo: AFP/Niklas HALLE’N)

The European Football Association announced, on Saturday, that Wembley Stadium will receive 50% of its total capacity in the knockout stage of the European Cup. The main English stadium, located in London, will host the round of 16 match, the semi-finals and the final of the tournament, scheduled for July 11. Half of Wembley’s capacity is equivalent to about 45,000 people.

During the group stage of the tournament, Wembley receives only 25% of capacity (22,500 people). An increased public presence has already been planned, but has been called into question in recent days due to an increase in COVID-19 cases in the UK.

UEFA has even considered moving the venue for the final matches to Budapest, Hungary, where there have been no restrictions on fans since the start of the tournament. The main problem with their detention in London will be the mandatory quarantine of 2,500 guests from the entity for matches.

But UEFA announced this Saturday that guests were allowed to stay in the UK for 24 hours without having to comply with mandatory isolation. In the statement, he also confirms that these guests will have specific means of transport during their time in London.