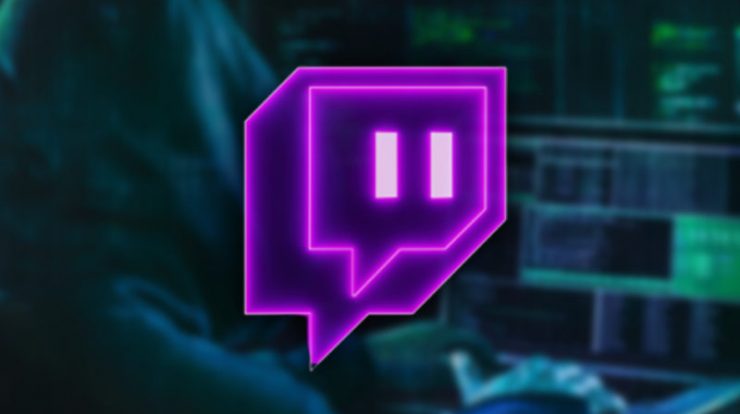 An unknown hacker, in a torrent of over 125 GB on Wednesday (6), revealed a series of confidential information related to Twitch, including the site’s source code and payments from banners on the platform. The information was discovered by VGC, who found that the company was already aware of what had happened.

Information about payments for banners on the platform refers to August 2019 to October of this year. Some well-known players stand out among the highest paid in this period, such as xQc, which shows up with $8.45 million in subscription and bit payments on the platform during this period.

Total payouts for the top 100 live streamers on Twitch from August 2019 through October 2021: pic.twitter.com/3Lj9pb2aBl

The Critical Role RPG takes the number one spot, with a net worth of over $9.62 million.

Note that the values ​​only include payments made via Twitch, and do not include donations and occasional sponsorship contracts from each streaming device.

Twitter users reported that among the information that was disclosed were encrypted passwords. Therefore, for Twitch Streamers, it is recommended to change their password, enable two-factor authentication, and exchange stream keys on the platform.

https://t.co/7vTDeRA9vt It was leaked. Like the entire site; Source code with comments for the website and different console/phone versions, references to an unreleased Steam competitor, payments, and such encrypted passwords.

In the original 4chan post with all the files, the hacker cited his motivation for doing so as “encouraging more disruption and competition in the online video streaming space” given that “their community is a disgusting toxic cesspool.”

So far, Twitch has not taken a global stand on what happened. We will update the story as more information becomes available to the public.