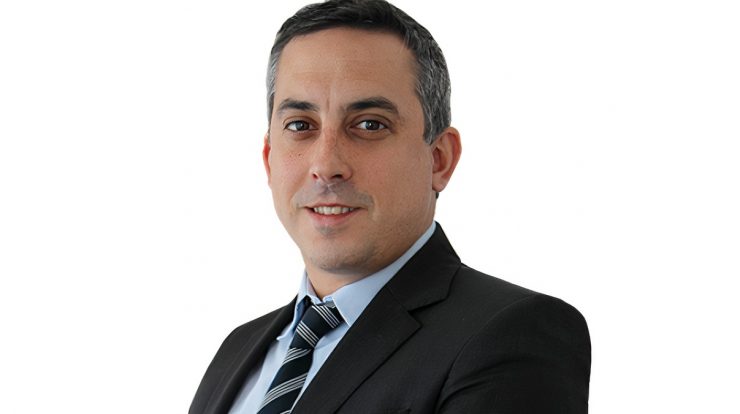 Copom opened the minutes of its last meeting, which took place on August 3 and 4, with the following sentence: “In the external scenario, the development of the delta variable of Covid-19 adds a risk to the recovery of the global economy.”

In its latest Global Economic Outlook Update, released in July, the IMF asserted that “recovery is not guaranteed anywhere as long as there are segments of the population vulnerable to the virus and its mutations.” In addition to citing the cases of India, China’s Guangdong Province and Australia, the IMF highlighted the case of the United Kingdom, which “had to delay the last phase of its economic reopening due to the spread of the variable delta, even when the vaccine launch helped reduce hospitalizations”.

We talked about the impact of the delta variable on the Brazilian and Latin American economies with Jose Giraz, financial markets analyst and Latin America director at Skilling, a European online trading platform that works with Forex and Contracts for Difference (CFDs).

Could the global economic recovery be jeopardized by the development of the delta variable for Covid-19?

The problem with the delta variable is that the infection rate is high. In the United States alone, one of the world’s leading economies, 83% of new infections come from this type, which is the dominant strain. The vaccines used are less than 80% effective in cases such as Pfizer, Astrazeneca and Moderna.

However, the return of some restriction measures to contain the progression of a delta variable is analyzed, such as border closures, curfews and curfews. While these kinds of measures can have a positive impact on the attack on Covid-19, they are counterproductive for economies. These harsh measures can, among other things, increase the unemployment rate, reduce personal income and thus consumption and demand for goods and services.

In the case of Brazil, it directly affects tourism, employment and exports of raw materials. According to the International Monetary Fund, the global economy will grow by 6% in 2021, but these forecasts are based on the expectation that the vaccination campaign will be effective worldwide and there is already talk of applying a third dose to reduce infection of the Delta strain.

However, it would not be surprising if we notice a correction in the global economic outlook if the major powers in the world intensify protection measures against Covid-19, affecting exporting countries or countries with a strong relationship to tourism, as in the case of Brazil.

In your opinion, are countries sufficiently prepared to defend their economies from the effects of the delta variable?

Every country in Latin America has a different reality in a common situation: No one has recovered from Covid-19. In the case of Brazil, it is the second country in terms of the number of deaths after the United States. Currently, there are more than 20 million infections. On the economic front, official forecasts estimate growth to be close to 5% (after falling 4.1% in 2020), which is quite optimistic given the progression of the delta variable and the damage it may cause in the next four months to tourism.

On the other hand, we have Colombia, where the number of infections and deaths has decreased in recent weeks, recording 26% of the population vaccinated with both doses (compared to Brazil which is 21%). The Colombian economy is expected to recover by 7.5% in 2021, due to the lifting of restrictions, advances in vaccination and after overcoming problems arising from protests against tax reform. It is estimated that there will be a strong recovery in domestic production in the coming months, as well as a gradual increase in the level of consumption.

See also  Nubank: Find out how to take advantage of a credit card through "escrow"

Other countries, such as Mexico, Chile, and Argentina, also have upward forecasts for their economies. In the case of the Mexican economy, the recovery will obviously be affected by its neighbour, the United States. In the second quarter, the economy grew 1.5% driven by the reopening of activities and the recovery in the United States. At the level of infection, about 22% of its population has two doses; However, the third wave of the Delta strain is starting to wreak havoc in Mexico, with about 20,000 new infections a day and more than 350,000 deaths in total.

Finally, Argentina was one of the countries that expected measures to neutralize the effects of Covid-19 and was one of the most diverse in terms of restrictions in the region. However, the vaccination campaign has not been effective, and it is currently ranked eighth among the countries most affected by the disease (5 million). The government is expected to take measures to reduce restrictions, such as the entry of vaccinated tourists into the country, with the aim of restoring the shaky economy. Official forecasts indicate that 2021 will end with economic growth close to 5.5%, while the private sector is more optimistic and estimates it will be around 6%.

If there is a delta variant outbreak, how would you rate the impact on the economies of Latin American countries and Brazil?

As I mentioned earlier, there will be an impact in the sense that the first measures that governments will take will be the resumption of measures that are already in place to contain the spread of the epidemic. These include closing borders, closing businesses, reducing capacity and quarantines. This will adversely affect the demand and supply of products and services. The region’s largest economies ended 2020 with a strong contraction, mainly due to measures taken by governments. If they are applied again, there is a good chance that the savings will take a few years to recover.

See also  Income tax refund: Find out how to consult the second contract, which will free up R$ 5.7 billion | people's economy