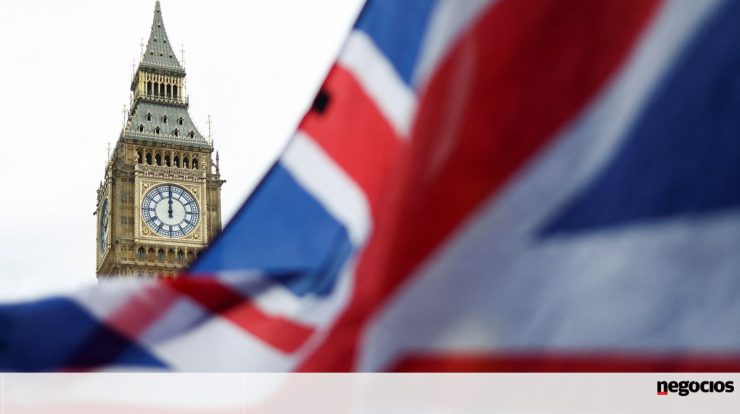 According to the Spanish agency, the crowd began its noon march towards Parliament, where it will finally deliver a speech to the Secretary-General of the British Trade Union Congress (TUC) Francis O’Grady.

According to TUC, British workers have lost about €20,000 since 2008, due to a lack of wage control in the face of inflation.

The demonstrators raised banners reading “Stop wars, not luxury” or “Eliminate energy poverty, now isolate homes,” while whistles, chants and applause were heard as the blue flames that marked the beginning of the march were lit, according to the Efe news agency.

In the last hours, it was also known that the negotiations to cancel the strikes in the railway and metro sectors, scheduled for next week, with the aim of demanding a complete improvement of working conditions in these transport sectors, had failed.

“Despite efforts in the negotiations, it has not been possible to obtain a viable agreement to resolve the disputes,” RMT Secretary General Mick Lynch admitted.

As a result, closures at 13 rail operators remain scheduled for Tuesday, Thursday and Saturday, with the London Underground affected on Tuesday.