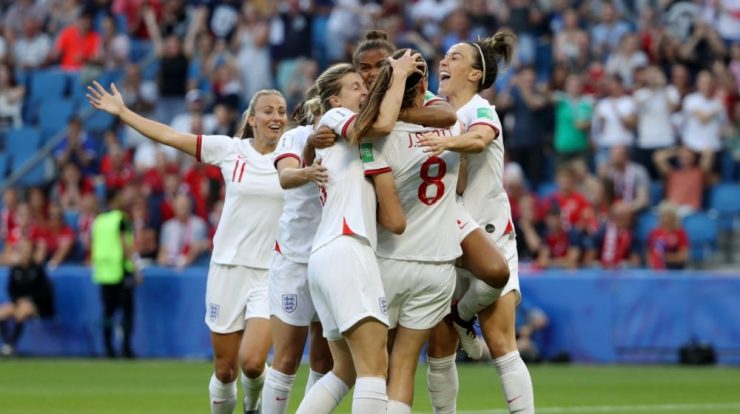 The UK will require, by law, that matches of the Women’s World Cup, FA Women’s Cup and Paralympics be broadcast on Open TV.

This initiative comes as a result of the excellent campaign of the England women’s team, which ended in fourth place in the World Cup, in addition to the large numbers of registered fans. Given the scenario, the British government announced the measure which aims to expand the category and serve as an example for future generations of women in England, Northern Ireland, Scotland and Wales.

“Sport has a unique power to unite a country. But to unleash the power to inspire, our Sports Crown Jewels must reflect the diversity of sporting talent across the country,” said Jeremy Wright, UK Secretary of State for Digital, Culture, Media and Sport.

The decision marks a change in the list of mandatory sports to be shown on open television after more than two decades. It consists of the Men’s World Cup, the Olympics, Wimbledon, the Scottish Cup Finals, and the FA Cup. In the region, there are two categories of mandatory transmission: A, which requires live broadcasting. and B, only for the best moments.

“Adding the Paralympics to the list puts the event on the same level. I would also like to see more equal coverage of men and women on television. We are still debating about adding broadcast rights within the events already on the list,” Wright added.

The Women’s World Cup has affected more than 28 million people in England. Reached the semi-finals against the United States more than 11 million spectators, which is the largest in the history of UK sport.