Home Top News The United Kingdom increases the rate of the second dose of the vaccine by more than 50,000 in a single day. 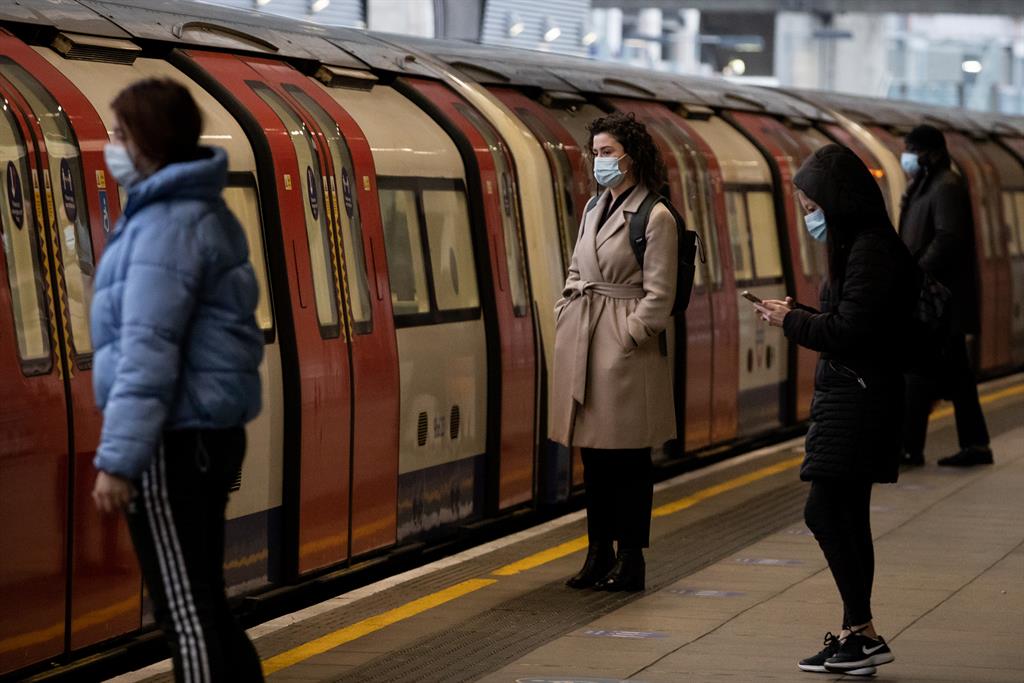 UK health officials have accelerated the rate of vaccination with the second dose of the corona virus vaccine, which for the first time has surpassed 50,000 second dose in a single day, a record since the outbreak.

In particular, health workers provided 51,314 second-dose and 224,996 first injections, bringing the number of vaccinated people to 20.7 million with a single dose and 895,412 both drugs.

Health officials made it a priority in the early stages of vaccination to keep the first dose as low as possible and to delay the second to control previous infection statistics.

In the last 24 hours, the country recorded more data than usual due to computer problems, with 315 deaths, more than 300 on the second day in a row, and 6,385 new infections from the corona virus.

Taking the figures for the past week, the number of deaths and infections has dropped by a third compared to the previous seven days.

Of the epidemics so far, the UK has recorded more than 4.2 million cases, while 123,530 Britons have died from the disease.