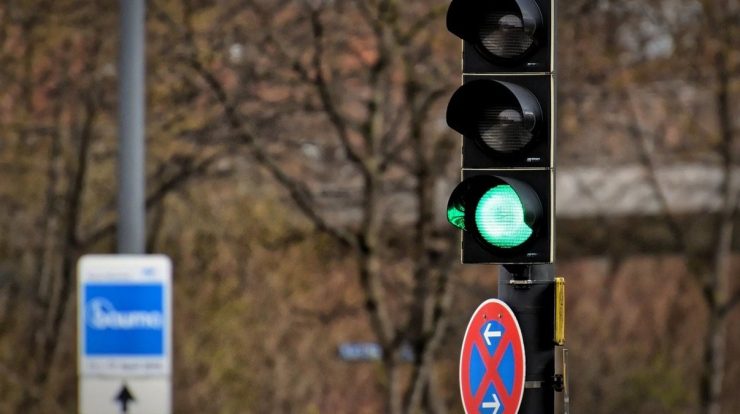 The UK government’s green list of “safe” foreign trips has been unveiled as the traffic light system for resuming international travel has been confirmed. The 12 destinations included in the green list for travel after May 17 are: Portugal (including Azores and Madeira); Australia; New Zealand; Singapore; Brunei; Iceland; Faroe Islands; Gibraltar; Falkland Islands; Israel. From the information portal Weekly trip.

The British Secretary of Transportation has confirmed that Grand Shops International travel can resume from May 17, meaning that international travel for leisure is no longer illegal. Meanwhile, from May 12, Turkey, the Maldives and Nepal were added to the red list. Also, among the places on the yellow list, there are all that are not green (travel not allowed) or red (travel is prohibited). The government said people should not travel to ‘yellow’ and ‘red’ countries for leisure.

The Department of Transportation (DFT) has confirmed that lists reflecting traffic lights will be updated every three weeks. “These routine review points will allow the government to balance helping the public understand Covid-19’s needs when traveling to the UK, while at the same time allowing us to continuously assess risk to different countries,” the agency said.

Visitors from Green List countries should take a test before their flight returns to the UK, two days or before their return, but do not need to be isolated when they return (decide if they do not get a positive) or do additional tests.

Those coming from the yellow list countries should be isolated for ten days and have a test done before departure, with the option of release test on the second and eighth day of the PCR test and on the fifth day of self-conclusion. Previous loneliness.

Those from the red-listed countries will be subjected to a ten-day stay on the second and eighth day of isolation, pre-departure check-in and PCR check-in at the managed hotel.

Passenger location forms will be in effect for all UK visitors, and the DFT has warned travelers that “long queues may be noticeable”, but said it was “important to maintain our strict border controls” to maintain variations outside the UK. However, the government has promised to “increase the resources of the border force to manage the increased demand”.