The maritime phase of the first ‘Konkan Shakti 2021’ exercise between the Armed Forces of India and the United Kingdom (UK) is taking place on the Konkan coast in the Arabian Sea.

All participating units were divided into two opposing forces with the aim of gaining control of the sea to land military ground forces at a previously designated location.

An army led by a flag officer led the Western Navy and was the primary INS. Chennai, Other Indian naval warships and HMS Richmond, Royal Navy Typo 23 warship. The other force operated under the command of the UK Carrier Strike Group.

Both forces were integrated into their teams with exercises such as refueling at sea, air direction and combat attack operations (MiG-29K and F-35B), and cross-control helicopters (Sea King, Zadak and Wildgate).

Surface drills were conducted overnight with the Scorpion class submarine from India and the Royal Navy-operated remote-controlled underwater vehicle EMATT. An Indian P-8I MPA also participated in the training. 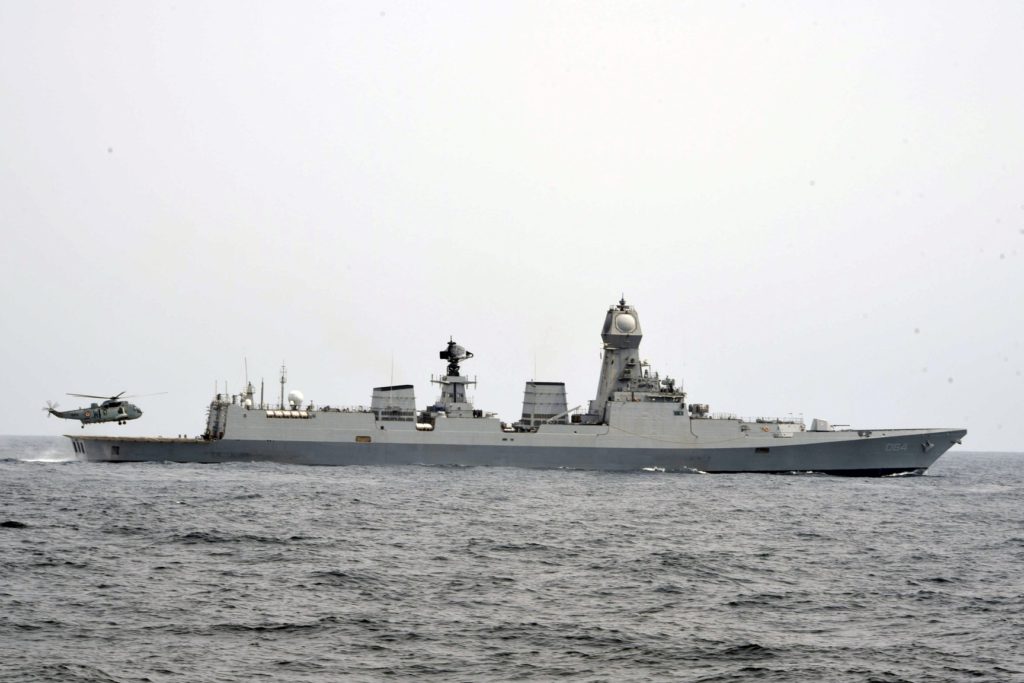 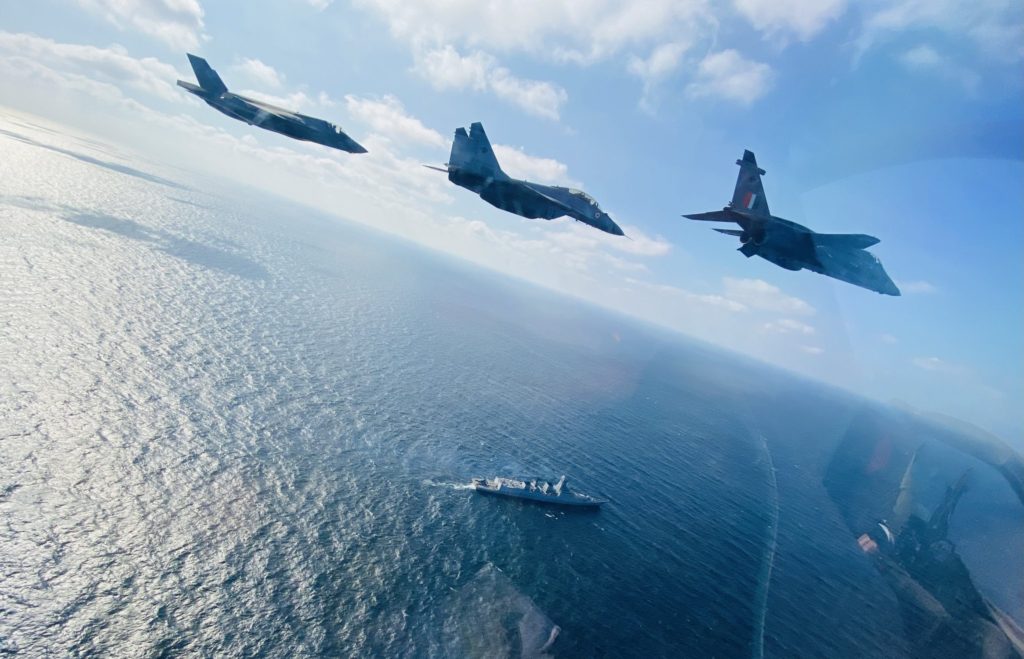 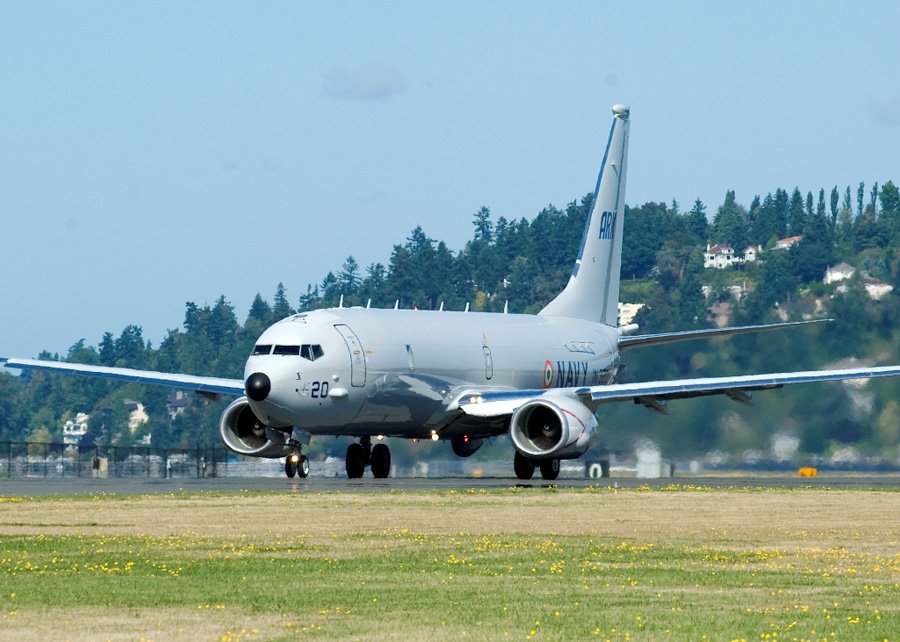 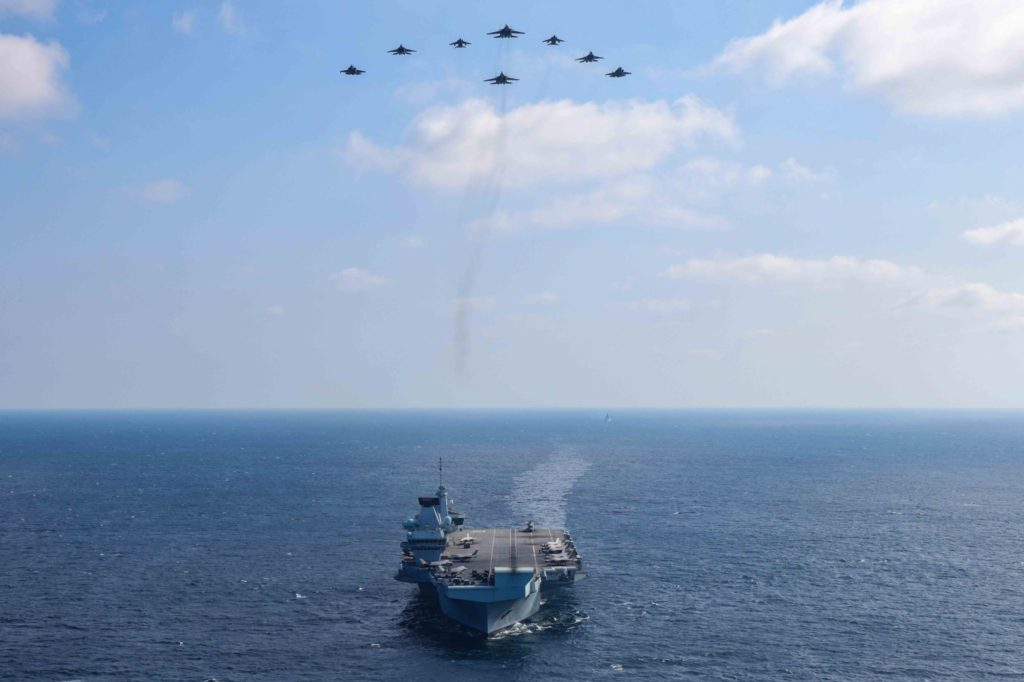 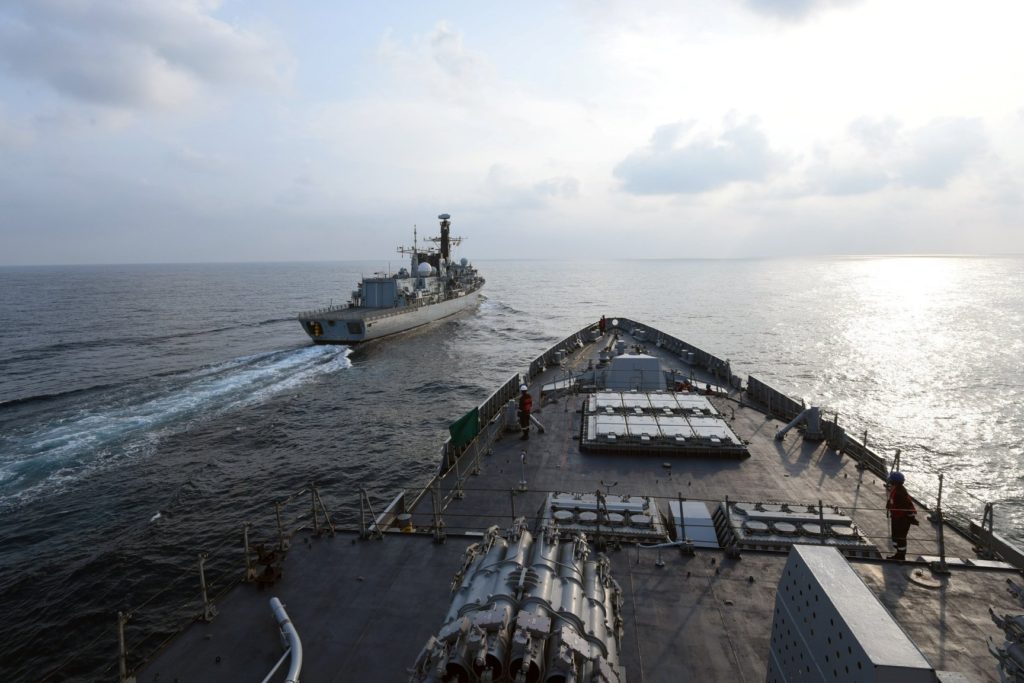 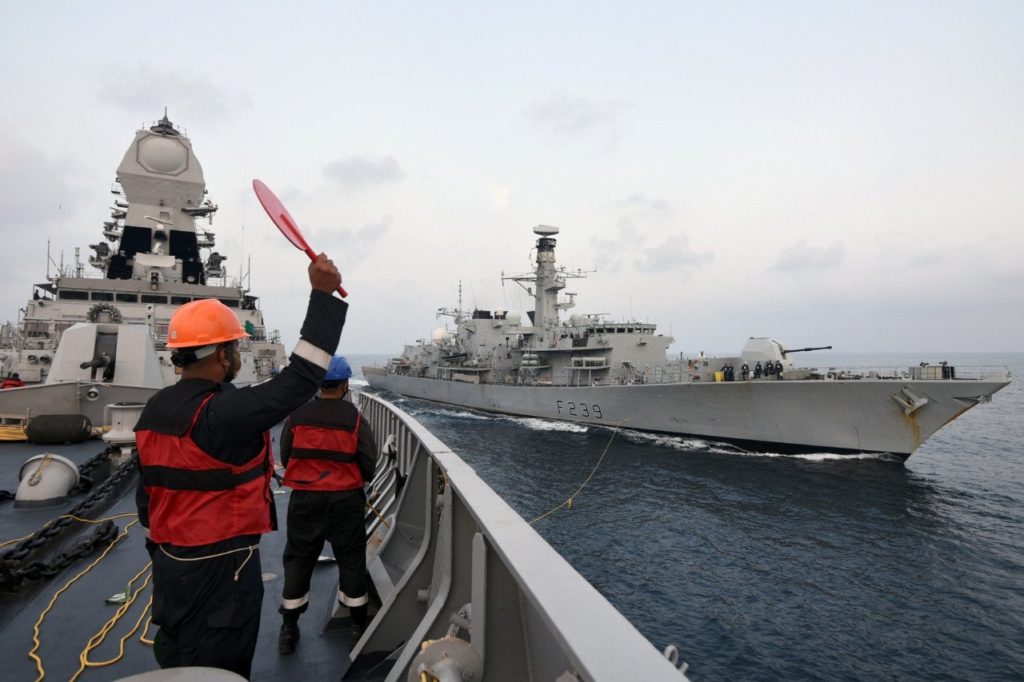