Home Economy The UK may have already entered a recession. The central bank decides this Thursday to raise the interest rate again 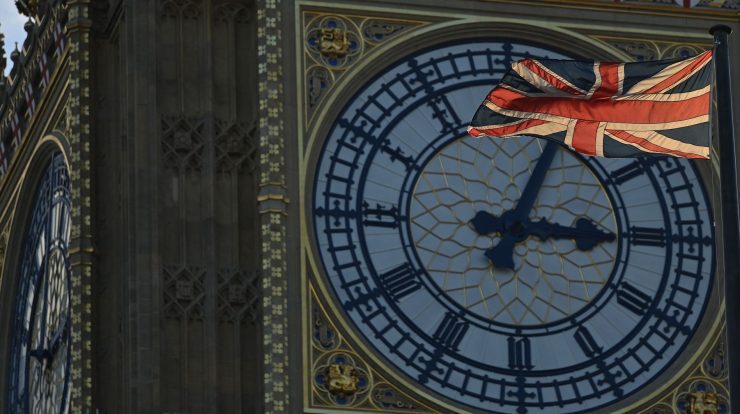 The UK economy is already in recession, heading for stagflation, average real disposable income will fall by an unprecedented 2.5% this year and will remain below the pre-pandemic level by 7% until 2026. Estimates are from the National Institute of Health . Economic and Social Survey (NIESR, its acronym) of the country, reported by Bloomberg, and ahead of another Bank of England meeting to decide interest rates.

The institute also predicts that the number of families living on paycheck to paycheck will double to 7 million by 2024. These are the people who are almost in debt in order to pay the bills, especially energy.

At the moment, the statistics still do not indicate a recession. In the first quarter, the economy grew 0.8%, and data for the second quarter won’t be known until August 12. But the NIESR estimates are grim. The institute warns of a recession that began this quarter and is expected to continue until the beginning of next year.

The think tank expects the Bank of England to raise interest rates to 3% next year (the key rate currently stands at 1.25%). With demand falling, unemployment is expected to rise to more than 5%.

“It is now up to the MPC to make sure that inflation goes down next year and the new prime minister to support the families hardest hit by the recession and the cost of living,” Millard said.

See also  Is the fund banned? Learn an easy way to solve the problem

Inflation is the priority

Early last week, a former member of the rate-setting committee said that the UK had already entered a recession and that the Bank of England should stop raising interest rates – this was the policy of many central banks to contain inflation.

On Thursday, the Bank of England announced its monetary policy decisions again, and Governor Andrew Bailey has already admitted that “a 50 basis point increase will be among the options on the table at the next meeting”. The absolute priority is to contain inflation.