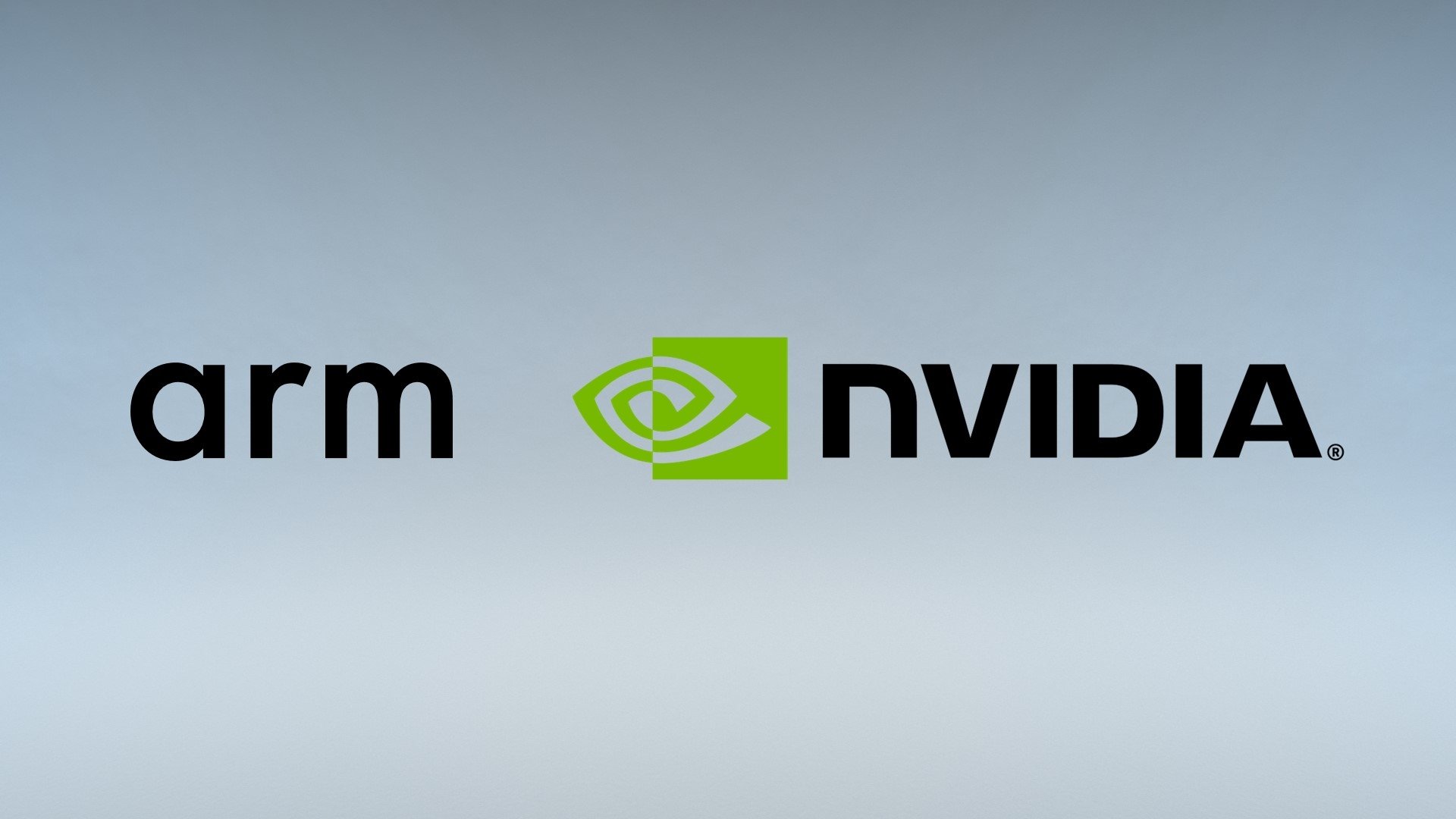 The deal between Nvidia and ARM is under intense pressure, with many officials looking at it. Now comes another case in point with a possible analysis of the business by UK authorities.

This is the second phase of the investigation by the country’s authorities, which could take up to six months. At its conclusion, the authorities may terminate the contract, approve it as it is, or apply certain rules to be followed.

However, a second trial of the business will definitely put more pressure on the business, especially since the UK is not the only place where investigations are carried out.