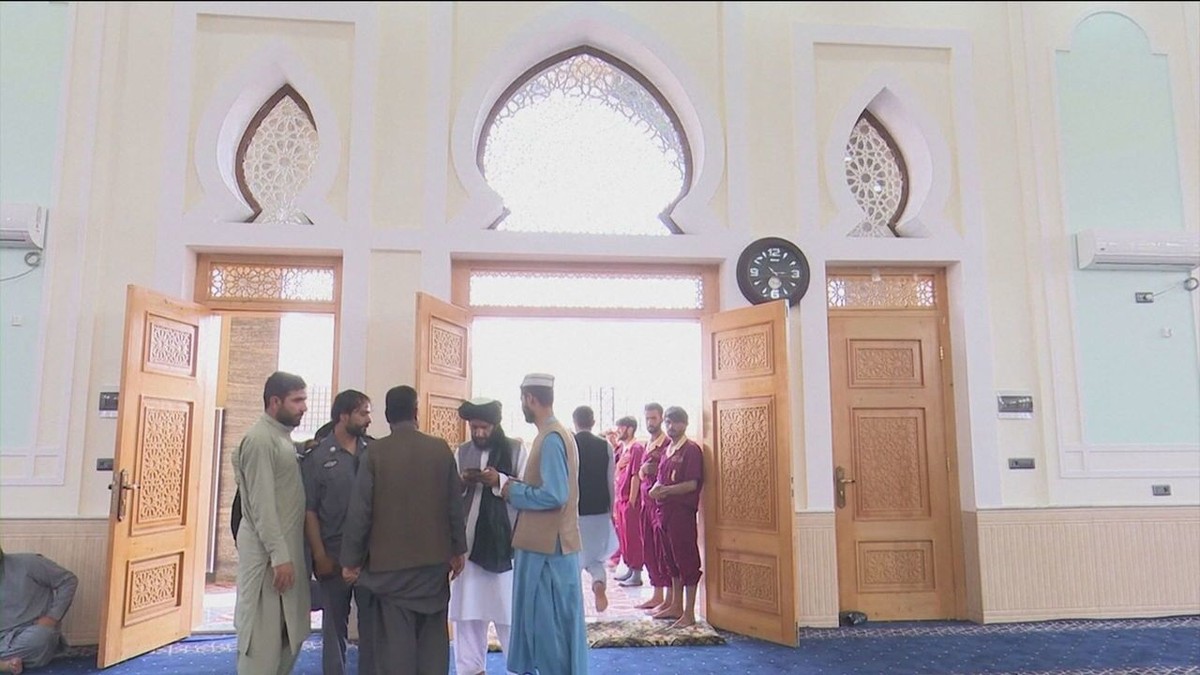 Not Sunday, or Taliban mentioned that there ISIS attack on a mosque That left five dead.

Taliban spokesman Zabihullah Mujahid said that the movement’s fighters carried out the operation in northern Kabul on Sunday evening. Mujahid said on a social media: “As a result of the operation, which was decisive and very successful, the center of the Islamic State was completely destroyed, and the members of the organization died inside it.”

Explosions and gunshots were heard in Kabul at the time of the attack. Pictures posted on social media showed a fire in the place.

“The clashes continued for several hours. I don’t know the number of dead or arrested, but the fighting was fierce,” he said.

The operation began hours after an attack on a mosque where a memorial ceremony was held for the mother of Mujahid, a Taliban spokesman. She died last week.

An official with the state cultural committee, who asked not to be named, said five were killed and 11 wounded. The victims include civilians and the Taliban. Three people were arrested.

The artifact was placed at the entrance to the mosque, and it exploded as people went out, after they offered their condolences to Mujahid and his family.

On Monday, Mujahid said an investigation was underway, but “initial information indicates that groups linked to the Islamic State perpetrated the attack.”

Both the Taliban and the Afghan wing of the Islamic State, known as the Islamic State of Khorasan, are hardline Sunni Islamists. But they disagree on topics such as religion and strategy, which has already sparked clashes between them.