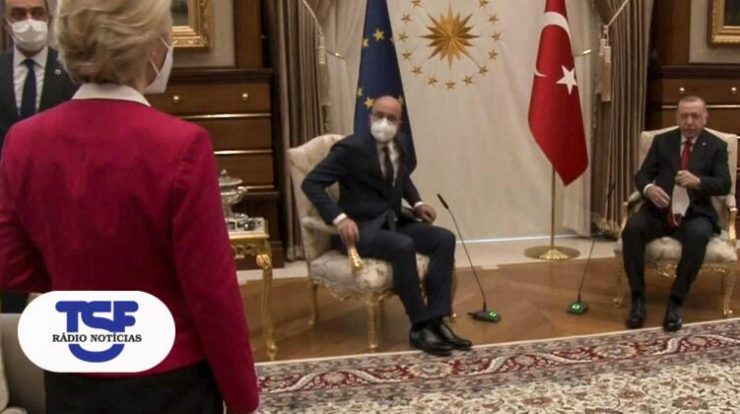 The European Parliament (EP) begins a full session in Brussels this Monday, marked by a discussion on the Digital Green Certificate, the EU-UK Trade Agreement and the visit of the heads of the Council and the Commission of Turkey.

In this afternoon ‘s session, the EP discusses with Charles Michel, the latest leaders of the Council, and Ursula van der Leyen of the European Commission, the recent meeting between the EU and Turkey’s top representatives in Ankara.

On April 6, the two European leaders met with Turkish President Recep Tayyip Erdogan to discuss common issues, at which Van der Leyn was forced to sit on a sofa not far away. The Turkish president and Michael occupy the chair next to the head of state.

On Tuesday, the EP on the agreement to set the rules for future relations between the European Union and the United Kingdom. Votes and its results will be announced the next day.

On Wednesday, MEPs will discuss and vote on the European Commission’s proposal for a digital green certification, which could lead to quicker negotiations with member states so that it can be adopted in the summer.

The results of the vote will be announced the next day, and with the green light from the EP, talks could begin with member states aimed at accepting the digital green certificate by the summer.

On Thursday, MEPs will debate and vote on a resolution on the evolution of Covit-19 in Latin American countries, and the debate should be dominated by the situation in Brazil.

The full session will also vote on reforms to the European Globalization Adjustment Fund, which will allow more European workers who lose their jobs due to globalization and technological and environmental changes to seek financial support to re-qualify.