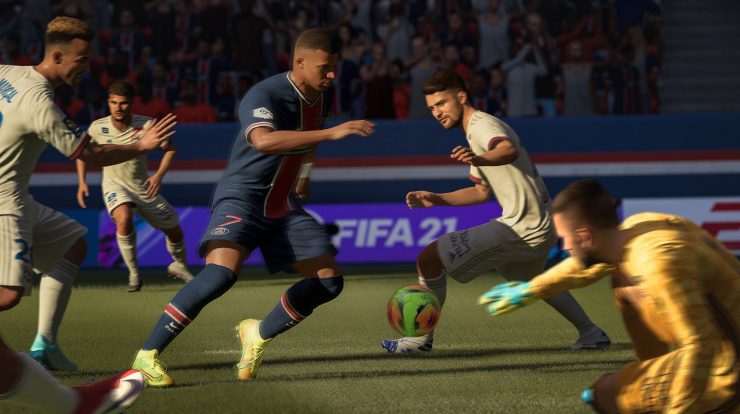 It looks like Konami is not the only one who will bring major changes to their football franchise. Electronic Arts is said to be planning in the near future to change the name of the FIFA franchise to something more “home”.

Cam Webber, Managing Director of EA Sports Group, made a post on the EA Blog talking about the future of the franchise, and it appears that the final game in the FIFA franchise will be FIFA 22. Another point confirming this potential name change will be that Electronic Arts has registered the rights to the name ” EA Sports FC” in the UK, the likely name for the franchise’s redesign.

What could catalyze this change is the fact that the company licenses the FIFA name and, separately, has its contracts with clubs and players. This isn’t the first time the company has rebranded a sports franchise, with the PGA Tour renamed the EA Sports PGA Tour. It remains to be seen when the change will be announced and how it will affect the franchise in the future.