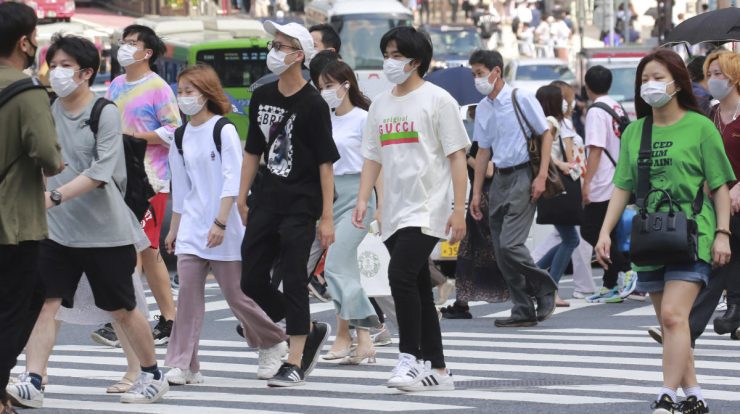 Gross Domestic Product (GDP) is an indicator of the sum of all final goods and services produced and sold during a given period, which can be a month, a semester, or in relation to annual production. Through the GDP the economic dimension of the country is analyzed, and is generally associated with an indicator indicating social well-being, employment opportunities, and access to health and recreation.

However, there are criticisms about the use of GDP as an indicator of a country’s prosperity, since the calculation does not take into account income distribution or environmental degradation, which also negatively affects the lives of many people, even in the richest countries.

For GDP growth to be achieved, there must be a balance between investments, which in turn will create more jobs, and thus increase people’s income and consumption. Five countries stood out in the final months of 2021, even as the world faced a global pandemic that took a huge toll on the economy and is now showing some recovery.

Check out the 5 largest economies in the world, according to data released in April 2021 by the International Monetary Fund (IMF):

Although the pandemic in 2020 caused a brutal economic recession in the country, the United States tops the rankings of the country with the largest global economy with a GDP of US$20.9 trillion. Significant government spending on COVID-19 vaccination campaigns, which gradually allowed a return to normal life and had a direct impact on business, helped drive economic growth.

China emerges as the second most expressive economy according to its GDP of US$14.7 trillion. According to China’s National Bureau of Statistics (NBS), the country’s economic recovery remains stable, although the agency warned of an uneven internal recovery and external uncertainties.

Japan ranks third with a GDP of $5 trillion. In the current scenario, the country’s economy grew by 0.3% in the last quarter, escaping from a technical recession after negative results in two consecutive quarters.

The first European representative of the five richest countries with a GDP of 3.8 trillion US dollars. The fourth quarter of 2021 indicates 1.5% growth compared to the first quarter of the year, according to data from German statistics agency Destatis.

Queen Elizabeth Land ranks fifth in the ranking of the most relevant economies in the world with a GDP of $2.7 trillion. The United Kingdom, in the last quarter, provided one of the best growth rates among the richest countries, with an increase of 4.8% in its GDP compared to the first quarter of 2021.

With information from InfoMoney and G1.