Home Tech Surprise: Next Call of Duty has leaked images on the network 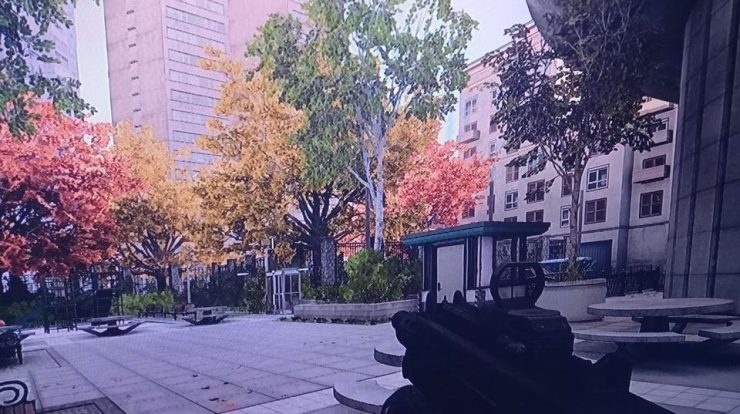 And when we thought that 2021 would not bring more surprises to the gaming world, we were surprised by the release of some images related to the next title in the series. Call of duty.

The screenshots in question were posted to Twitter’s @TheGhostofHope profile, and the main feature goes to a place that appears to be a modern city. We also have a chance to see some listings and, amazingly, the name black ops In one of them (which indicates Treyarch’s intent to stay immersed in this universe again).

Possible leaked images of COD2023 which I personally believe have some real aspects to it that will be in development at this point https://t.co/lqCrcPGCCp

As you can see in the images in this news gallery, the game will apparently feature the three classic game modes (campaign, multiplayer, and zombie). Interestingly, the image of the third mode brings us the information that we must choose a faction to defend during kills, since it will not be possible to switch teams until the end of the season.

Remember that so far nothing has been said in an official way about the game, so we must keep all this data as rumors.