Senator Acir Gurgacz (PDT-RO) at the 26th United Nations Conference on Climate Change (Cop26) presents the key findings of agriculture in Rondônia and Brazil in saving carbon and reducing greenhouse gas emissions. On Monday 11/8, Gurgacz, along with the President of the Senate, Rodrigo Pacheco (DEM-MG) and the Chair of the Environment Committee, Jack Wagner (PT-BA), participated in meetings with representatives from China and the United Kingdom on global environmental issues.

The senator from Rondonia also met with indigenous leaders in the Amazon region, such as student Txai Surui, of Cacoal, who spoke at the opening of the conference. At the end of the day, Gurgacz held a meeting with businessmen and farmers from all over Brazil present at Cop26, in the common space of the Confederation Nationale de la Recreation (CNI) and the National Confederation of Agriculture (CNA) to present the agenda. from the productive sector on climate change. 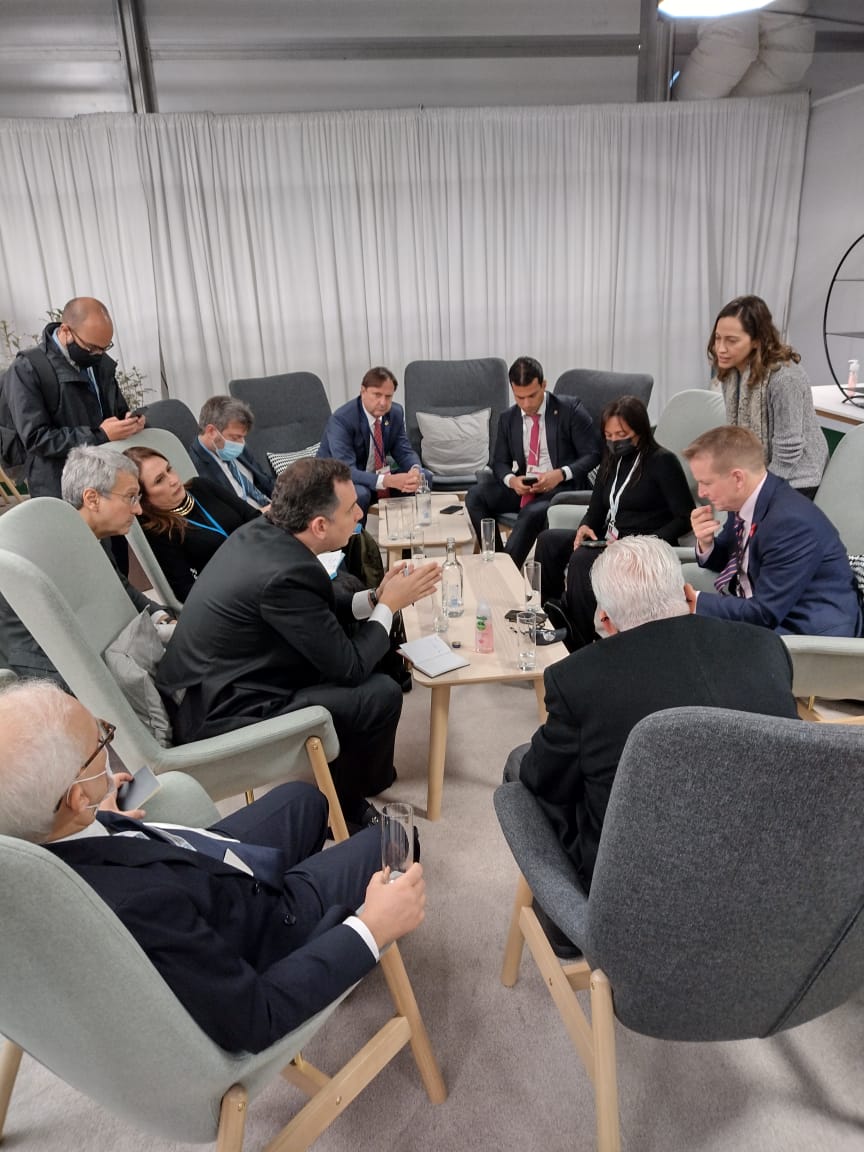 “Our first day here at Cop26 required a lot of work. We show the world leaders that our agriculture contributes to carbon recovery and the reduction of greenhouse gas emissions, and that Brazil has sustainable agriculture. We are following everything with great interest and responsibility, because what will be determined here will have an impact on Rondonia, and in the Amazon and in the whole planet,” Gorgac stressed.

At the meeting with leaders from China and the United Kingdom, the senator presented a document from the Committee on Agriculture with major agendas under discussion in the National Congress, such as the new General Law on Environmental Permits, proposals to expand the Land Title Settlement and the Amazônia Restoration Program, of his authorship, which proposes the restoration of degraded areas of the Amazon. At the same meeting, the chair of the Environment Committee, Senator Jack Wagner, presented a report that includes assessments of climate policies in Brazil and other countries. 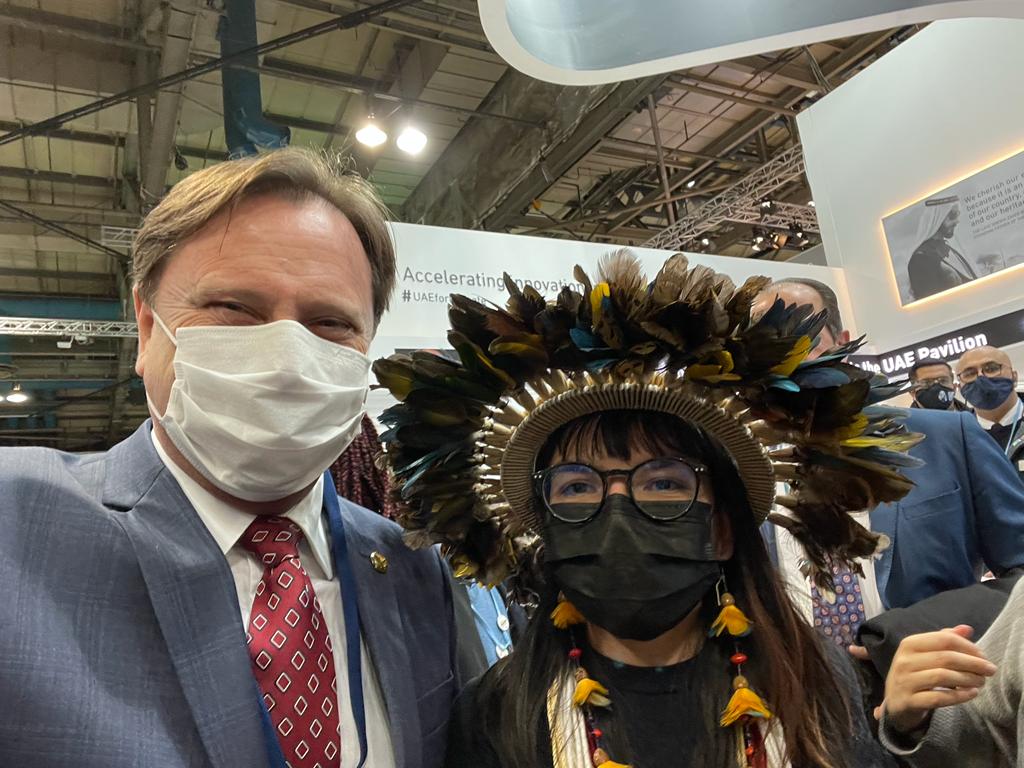 The senator emphasized that the proposal for sustainability for the Amazon region must pass through recognition of the ecological importance of this biome for the planet and climate change, but also through recognition of the indigenous peoples, traditional communities, farmers, workers, traders and entrepreneurs who live and work day in and day out in this area. “We have to integrate man into the environment, as an agent of forest protection and environmental restoration,” Gorgac emphasized.