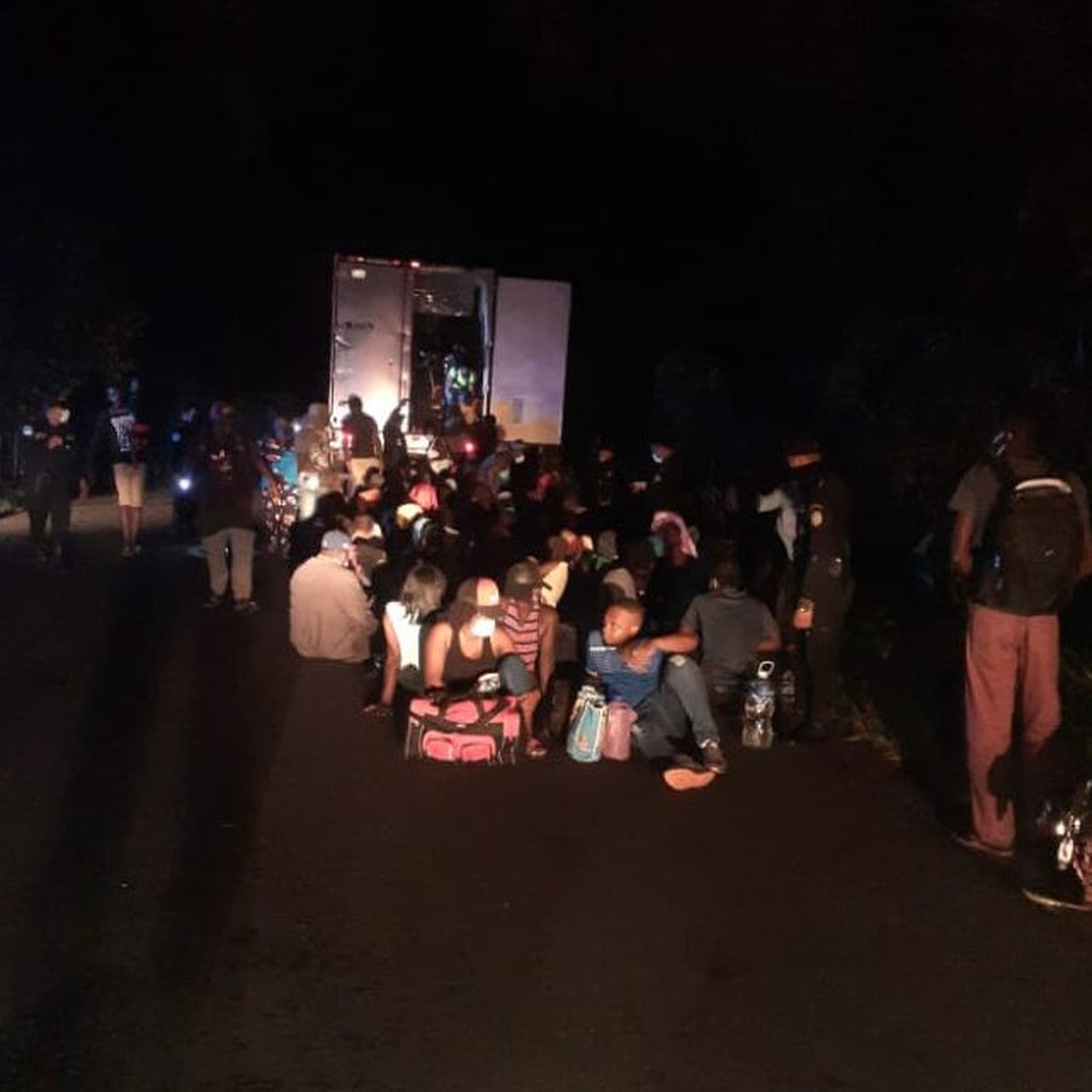 Guatemalan police rescued 126 migrants on Saturday (9), mostly Haitians, who were abandoned inside a container in the south of the country while trying to cross into Mexico and reach the United States, the foundation said.

National Civil Police spokesman Jorge Aguilar told reporters that the migrants were located at dawn after a “complaint about an abandoned trailer” on a highway between the cities of Nueva Concepcion and Cocalis in the south.

He added that a truck with a container was found at the site, “126 were found without documents.”

Pictures released by police showed migrants leaving the truck, carrying backpacks or sitting on the road. The group was taken to a shelter at the Institute of Migration in Guatemala.

The region, where thousands of Guatemalans, Hondurans, Salvadorans and Nicaraguans immigrate to the United States every year, also faces an immigration crisis due to the passage of a wave of thousands of immigrants, mostly Haitians, towards the American country in search of the best. Opportunities despite the dangerous and exhausting journey.

More than fifty migrants have died in Panama this year while trying to cross the Darien jungle region on the Colombian border, a Panamanian public prosecutor said this week.

On Friday, the International Organization for Migration said that more than 7,500 Haitian migrants were expelled by the United States, which chartered 70 flights to deport them in less than three weeks.

See also  News from France and the region